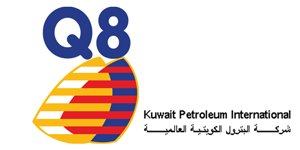 On his part, KPI's Vice President Ghanim Al-Otaibi said that this agreement will be an "added value"to both companies.The two companies will conduct future talks on raising the level of cooperation, he added.The agreement was signed in conjunction of His Highness the Prime Minister Sheikh Jaber Al-Mubarak Al-Hamad Al-Sabah's visit to Vietnam.

PetroVietnam is owned by Vietnamese central government. It is responsible for all oil and gas resources in the country and has become its country's largest oil producer and second-largest power producer.