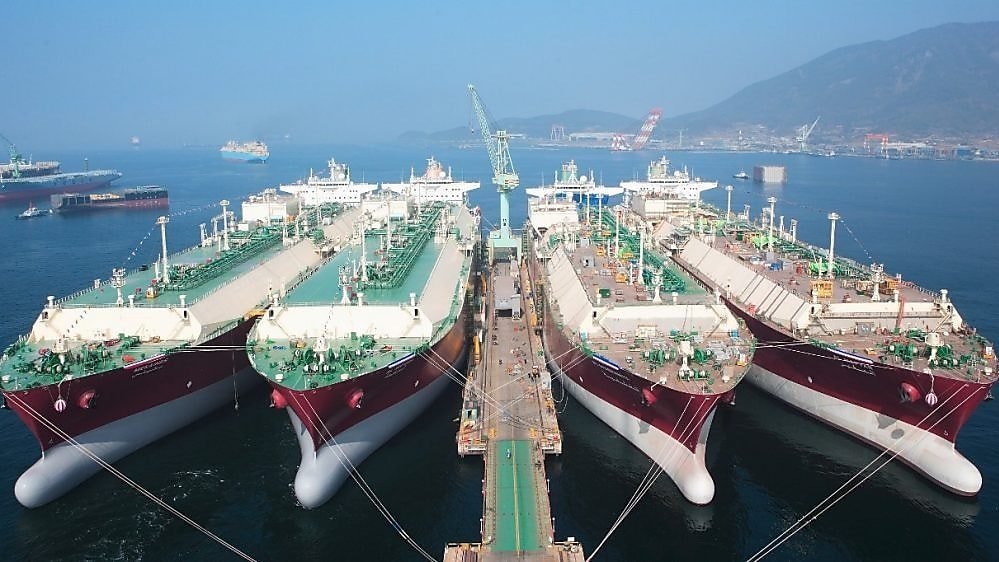 Crucially, the announcement made was short on details. Shell did not detail how much carbon-neutral LNG would be supplied or when the contract would start.

However, Shell did say it would work with state-backed PetroChina to help offset carbon dioxide (CO2) equivalent emissions from each cargo across the LNG value chain using carbon credits from nature-based projects.

Each carbon credit is subject to a third-party verification process and represents the removal of one metric ton of CO2 equivalent emissions. Shell, the world’s largest LNG trader, agreed the industry’s first deals to sell carbon-neutral LNG cargoes in 2019 to buyers in Japan and South Korea.

"It has since worked with producers and buyers to arrange a further 13 carbon-neutral LNG shipments. This first term deal is an important step in scaling up the market for carbon-neutral LNG and we are very grateful to our valued partner PetroChina for their collaboration in enabling this industry milestone,” executive vice president for Shell Energy, Steve Hill, said.