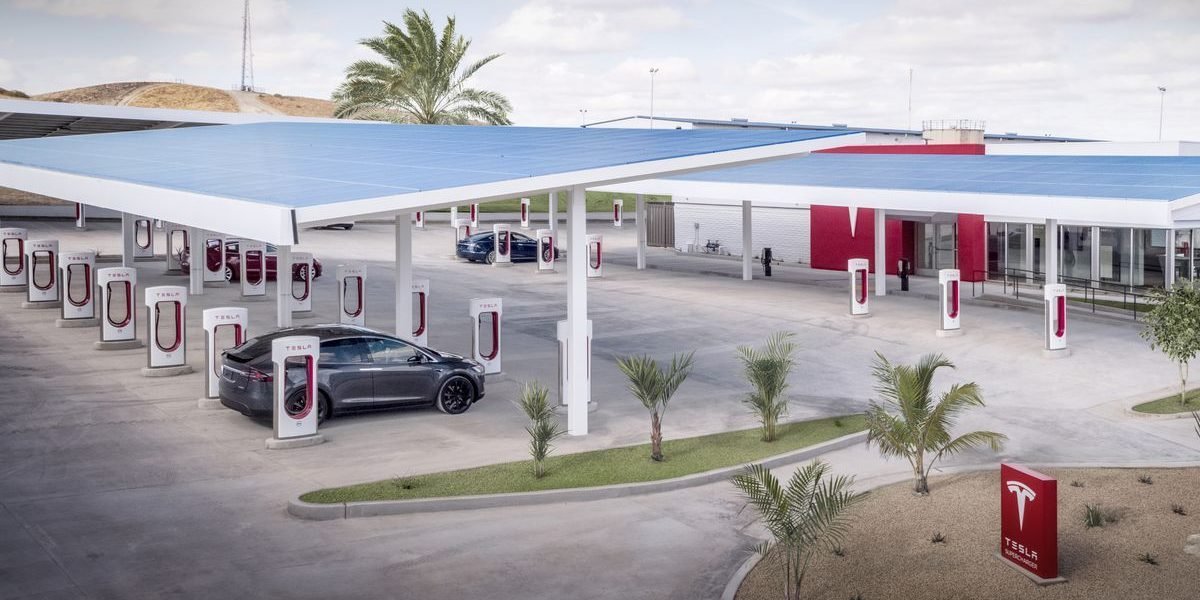 Elon Musk has released more details about how non-Tesla electric cars owners are going to be able to use the Supercharger network once the automaker opens it up later this year.

Tesla has indicated that it plans to open the Supercharger network, its extensive global network of fast-charging stations, to electric vehicles from other automakers.

It has been a controversial idea within the Tesla community as some owners worry about the impact on the charging network’s traffic, which already results in some significant wait times in some markets.

Tesla has been working over the last few months to open its mobile app to non-Tesla owners, and one way to onboard them on the app is going to be through access to the Supercharger network.

Non-Tesla EV owners will be able to sign up for a Tesla account through the app, add a credit card to the account, and manage their charging sessions. Tesla CEO Elon Musk was asked about the plan to open the Supercharger network during Tesla’s Q2 earnings conference call and confirmed the strategy:

We are thinking about a real simple thin where you just download the Tesla app, you go to the Supercharger, you just indicate which stall you are in, you plug in your car, even if it’s not a Tesla, and you just access the app to tell “turn on the stall that I’m in for how much electricity”, and this should work for almost any manufacturer’s electric car.

Non-Tesla EV owners will be able to buy it, and Tesla will also make it available at the Supercharger stations. But the big question is how Tesla is going to onboard those new Supercharger users without overloading the network.

Musk confirmed that they plan to introduce more advanced dynamic pricing based on charging speed and traffic at specific stations in order to encourage shorter charging sessions.