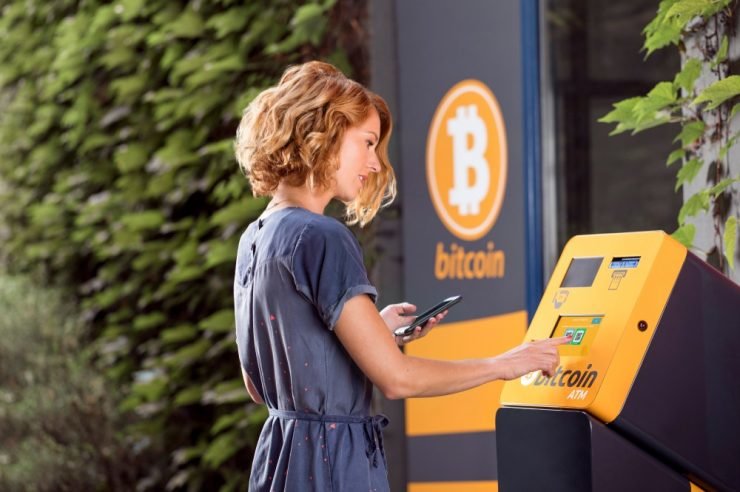 Circle K, is deploying bitcoin ATMs in its stores across the U.S. and Canada.

More than 700 machines operated by Bitcoin Depot have already been installed. “As one of the world’s leading convenience and fuel retailers, Circle K is the first major retail chain to deploy bitcoin ATMs within its stores.”

The Atlanta-based Bitcoin Depot currently has 3,793 cryptocurrency ATMs, making it the largest crypto ATM operator ahead of Coin Cloud with 2,628 machines and Coinflip with 2,499 machines.

Bitcoin Depot’s crypto ATMs enable users to buy bitcoin and over 30 other cryptocurrencies.

Bitcoin Depot CEO Brandon Mintz opined: “Circle K understands that cryptocurrency will be a growing part of the future economy and payments landscape.

By adding bitcoin ATMs to the company’s stores, Circle K can attract new customers to their stores, offer financial access to underserved communities, and set themselves apart from other retailers with this new technology.”