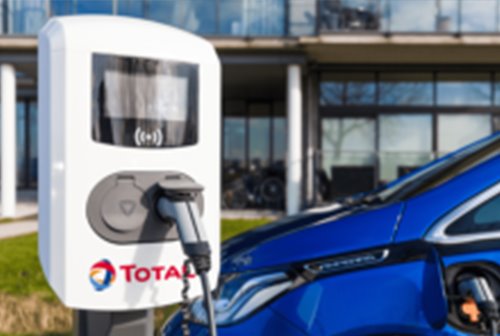 France’s petrochemical company Total, which now likes to be known as TotalEnergies, has scored an e-mobility deal in Singapore. Its compatriot Bolloré will hand over what it claims to be the largest EV charging network in the city-state, Blue Charge.

Blue Charge counts more than 1,500 charging stations, representing around 85% of the charge points currently under operation in Singapore, according to Total. French provider Bolloré had initially installed the network for its electric carsharing solutions BlueSG.

TotalEnergies will manage and operate the network that has been developed with the Land Transport Authority of Singapore (LTA) and other partners. Singapore aims to massively develop the charging infrastructure as part of its Green Plan 2030 with a target of 60,000 charge points by the end of the decade.

“With this acquisition, TotalEnergies is pursuing its transformation and adds a new name on the list of global cities, such as Paris, Amsterdam, London and Brussels, where the Company is already developing its EV charge points installing and operating activities,” added Alexis Vovk, President Marketing & Services at TotalEnergies.

The company has indeed been active in France and specifically Paris since it received a concession from the French capital to run the public charging infrastructure for the next ten years in 2020. As in Singapore, the oil and gas giant is taking over existing networks with promises to build up capacity.

Also in 2020, Amsterdam opted to give Total a concession which has been renewed just in June. Under this new concession, TotalEnergies said it would add 1,100 new charging stations, or 2,200 new charging points, to Amsterdam’s current network as reported.