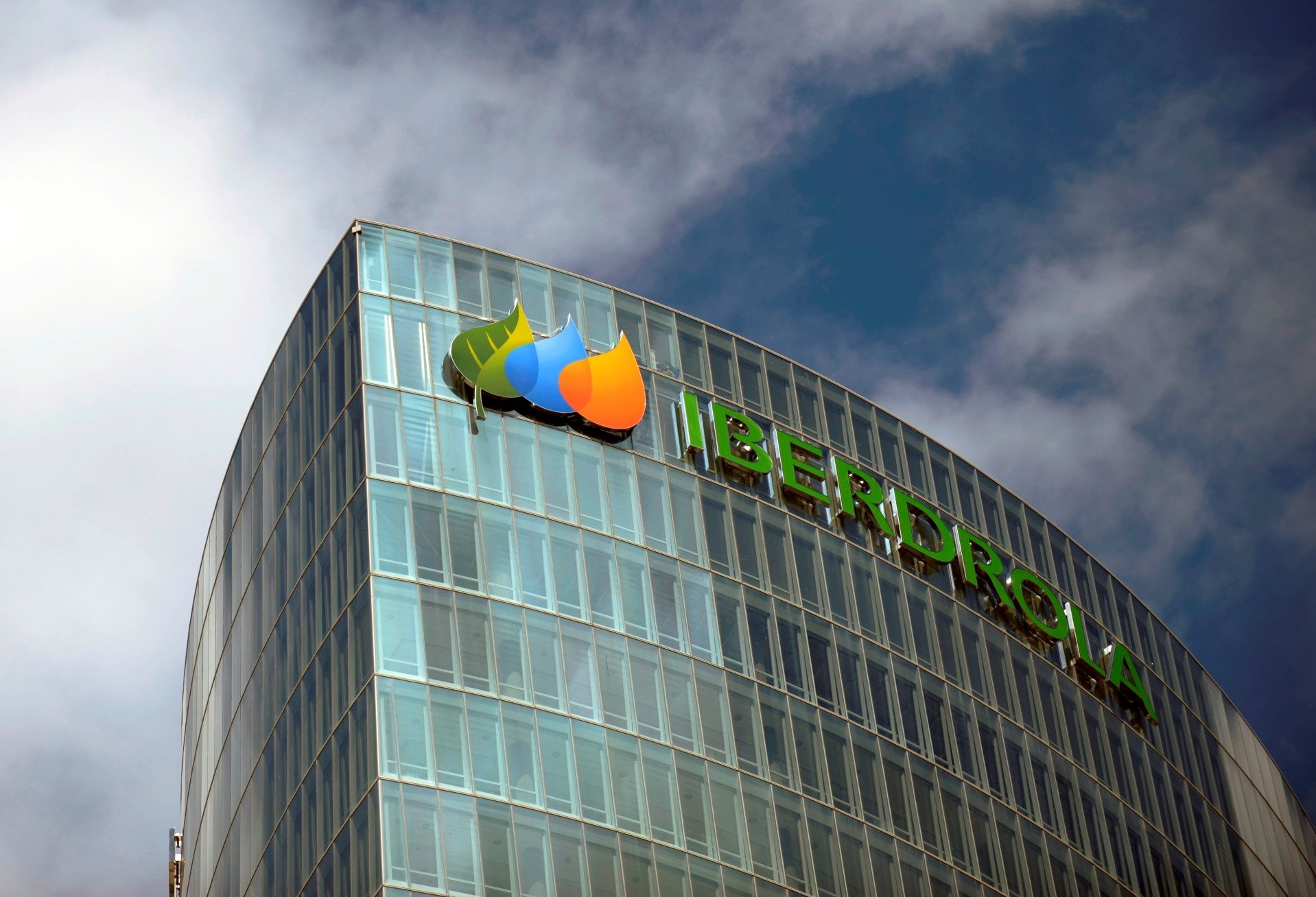 Iberdrola will use a €6 million ($7 million) loan secured from the Instituto de Crédito Oficial (ICO) and a €3.7 million ($4.3 million) grant from the European Union’s Connecting Europe Facility (CEF) to build and operate the green hydrogen station.

The loan with ICO is the financial institution’s first to support the expansion of the green hydrogen market, according to a statement. However, with Iberdrola, ICO has previously signed four more contracts which include the promotion of smart mobility.

The green hydrogen facility will be used to supply renewable energy to vehicles in the Transports Metropolitans de Barcelona (TMB) fleet. The project aims to ensure the decarbonisation of the transport sector and the expansion of the green hydrogen market in Spain, all under efforts to help Spain achieve its carbon emissions reductions goals.

The 5,000 m2 green hydrogen production facility, being developed as part of a collaboration with the Spanish Ministry of Transport, Mobility and the Urban Agenda, will enable the creation of a low-carbon hydrogen hub – a major industrial area of Catalonia and Spain.

The project falls under efforts by Iberdrola to transition to green hydrogen which is more sustainable than hydrogen produced through other means.

With the lack of adequate infrastructure for production, storage and transportation hindering the market, Iberdrola is one of the many companies investing in infrastructure development to grasp the anticipated opportunities set to result from the hydrogen market.

The global demand for hydrogen for use as a fuel has tripled since 1975 and reached 70 million tonnes a year in 2018. It is expected to continue to rise as the prices decline and the call to decarbonise the global economy intensifies.

The World Hydrogen Council predicts the technology costs will decline by 50% by 2030, a development that will enable hydrogen to become one of the fuels of the future.