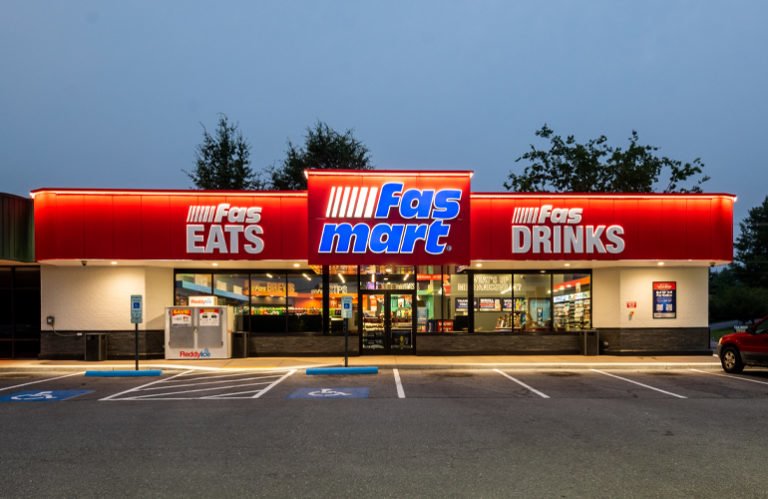 ARKO Corp., owner of GPM Investments, has completed its latest store remodel at its fas mart location in Mechanicsville, Va., the second this year, as part of ARKO’s remodel initiative.

ARKO currently plans to remodel 360 out of 1,400 company-operated stores across its family of community brands and plans to invest approximately $360 million over three to five years to unify the stores in design while maintaining local well-known banners in each area.

The goal of this initiative is to enhance the overall customer experience and value offering as well as expand the product assortment. Included in the remodel initiative is the DoorDash delivery including beer.

“We are proud to be unveiling the second store in our remodel initiative,” said ARKO Chairman, President and Chief Executive Officer Arie Kotler. “We believe the remodeled locations greatly enhance the customer experience and we expect these stores to deliver additional growth and returns for our stakeholders.

From architectural drawings to layouts, to acquiring permits, we are working hard on our remodel initiative.” 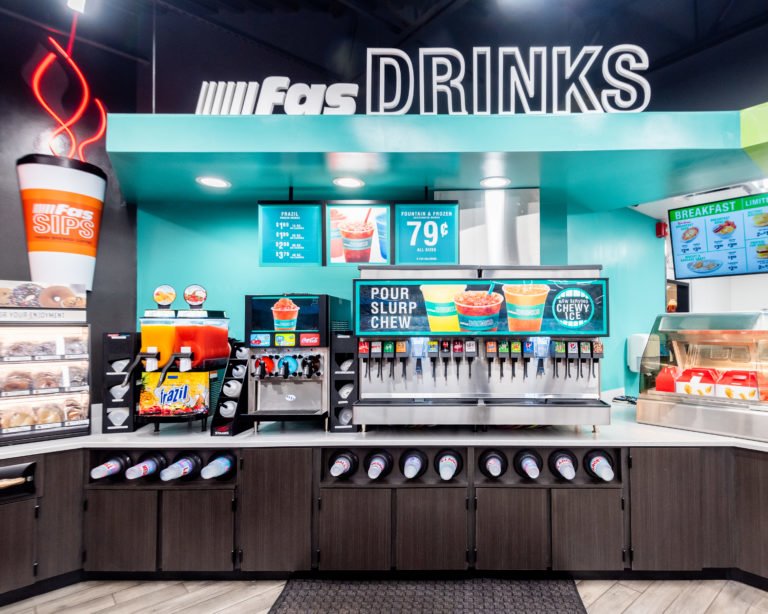 The company will celebrate the newly re-modeled location with a two-week-long grand opening event starting on July 30, and running through Aug. 13, with exclusive promotions available for customers and enrolled fas REWARDS members.

Based in Richmond, Va., GPM Investments was founded in 2003 with 169 stores and has grown through acquisitions to become the sixth largest convenience store chain in the United States, operating or supplying fuel to approximately 3,000 locations in 33 states and the District of Columbia, comprised of approximately 1,400 company-operated stores and approximately 1,650 dealer sites to which it supplies fuel.