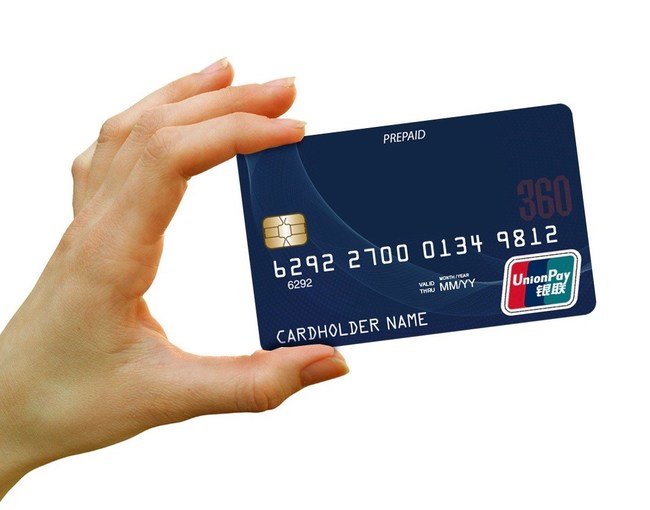 UnionPay International, one of the world's leading payment brands, and BP in Europe announced a new acceptance partnership for the acceptance of UnionPay cards across the network of over 500 fuel stations in Portugal.

BP started accepting UnionPay as one of its major payment methods in the end of 2020. Further European countries are planned to follow this next year.

This is the latest agreement signed by UnionPay with a leading European operator of fuel stations. In Europe, UnionPay is now accepted by more than five million merchants, covering around 70% of all the bankcard-accepting merchants in Europe.

Yang Shengliang, Deputy General Manager of UnionPay International European Branch said: "We are delighted to have secured this major agreement with BP, which has one of the largest network of fuel stations in Europe.

When travel is reactivated globally, we are sure that we will see a significant increase in the number of visitors to Europe travelling around the continent by car, both for business and as tourists and this partnership perfectly matches their needs.

"UnionPay is now accepted by around 70% of all bankcard-accepting merchants in Europe and this growth reflects our increasing focus on key European sectors including travel, hotels and catering and SMEs.

This strategy serves not only our increasing cardholder base in Europe but also the expanding market for Asian visitors. We look forward to announcing further acceptance agreements with key merchant groups over the coming months."

UnionPay cards issued in and outside Mainland China can be used smoothly in UnionPay's global acceptance network which currently covers 55 million offline merchants in 180 countries and regions.