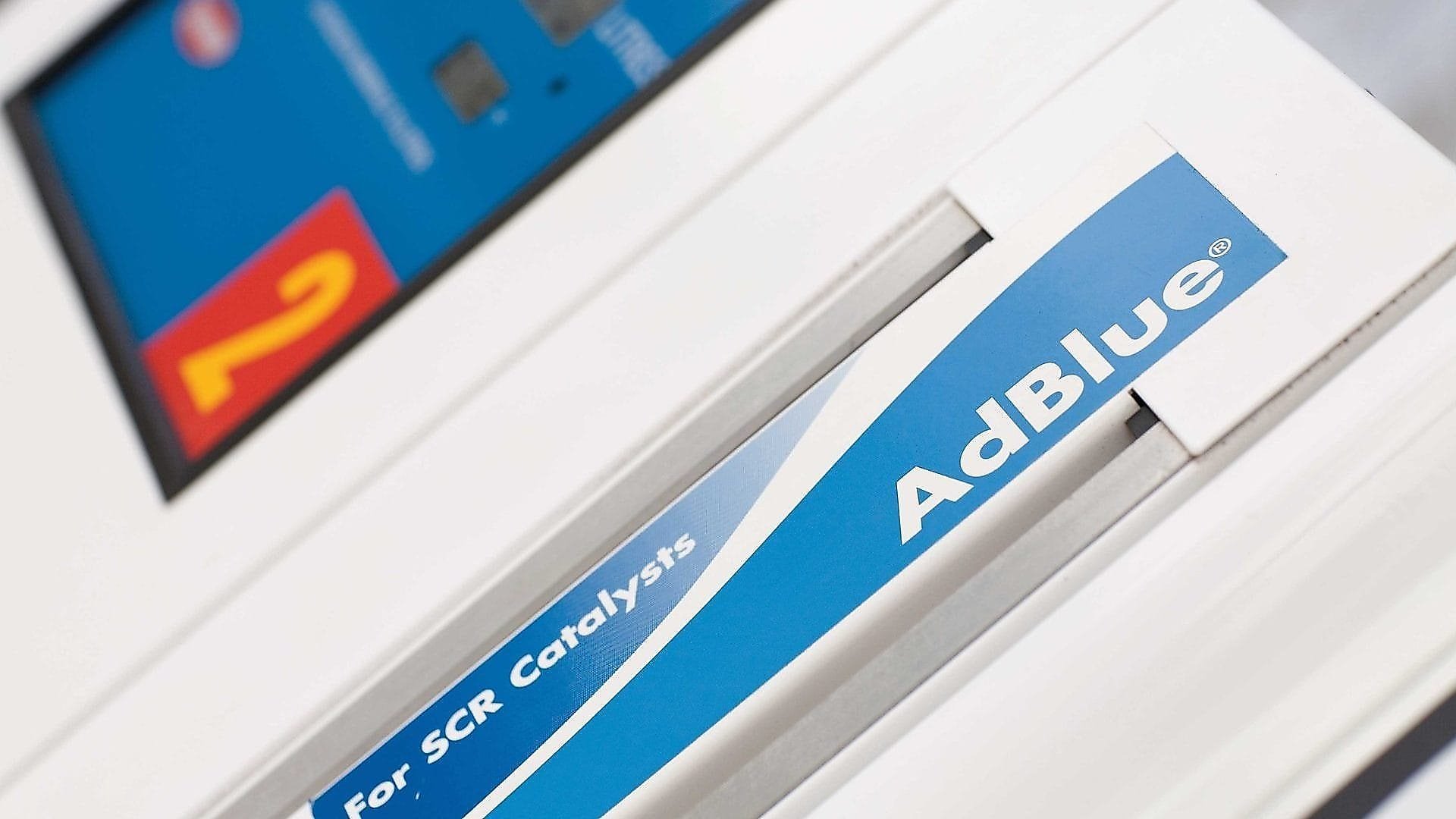 Shell has amended the target to 2022 because EU carbon-neutrality goals have created an urgency to maximise the return on investment in AdBlue pumps before sales of diesel cars decline significantly in 2030-35, as is expected.

This will be mainly driven by the European Commission's proposal to enforce that all new car and van sales will be of zero-emission vehicles by 2035, effectively outlawing the sale of diesel and gasoline vehicles.

Fuel retailers reported strong growth in sales of pump and packaged AdBlue in the second quarter. Some reported sales growth of up to 12pc compared with the previous quarter — double Argus' growth estimate for European AdBlue demand over the period.