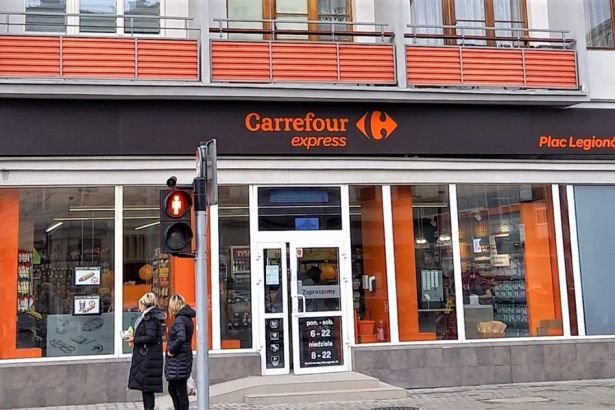 Carrefour Poland is ramping up its presence in the convenience market, with the group announcing that it has opened 52 new convenience outlets to date this year.

The retailer has opened the new branches in major urban areas such as Warsaw, Kraków and Wrocław, as well as in smaller towns including Węgorzewo, Kraśnik, Świecie, Luboń and Zakopane.

While its Carrefour Express format features between 3,000 and 7,000 items, including 1,000 Carrefour own-brand products, the Globi format is mainly aimed at residents of small towns and rural areas, with a smaller offering.

Carrefour now operates 700 convenience stores across Poland, most of which are franchise outlets operated in cooperation with local entrepreneurs.

It said that on a monthly basis, some five million Polish consumers shop at its convenience stores, purchasing around 21.5 million products.

Overall, Carrefour operates 900 outlets in Poland, across six formats; hypermarkets, supermarkets, wholesale and discount stores, local and specialist stores, and an online store. It also owns a network of 20 shopping centres across the country, as well as 40 petrol stations.

The group recently announced the 'Stop Marnotrawstwu' (Stop Waste) initiative across its store network, whereby shoppers could purchase short-date products at reduced prices, in a bid to reduce food waste. Separately, it introduced a Click & Collect service across its hypermarket network last year.