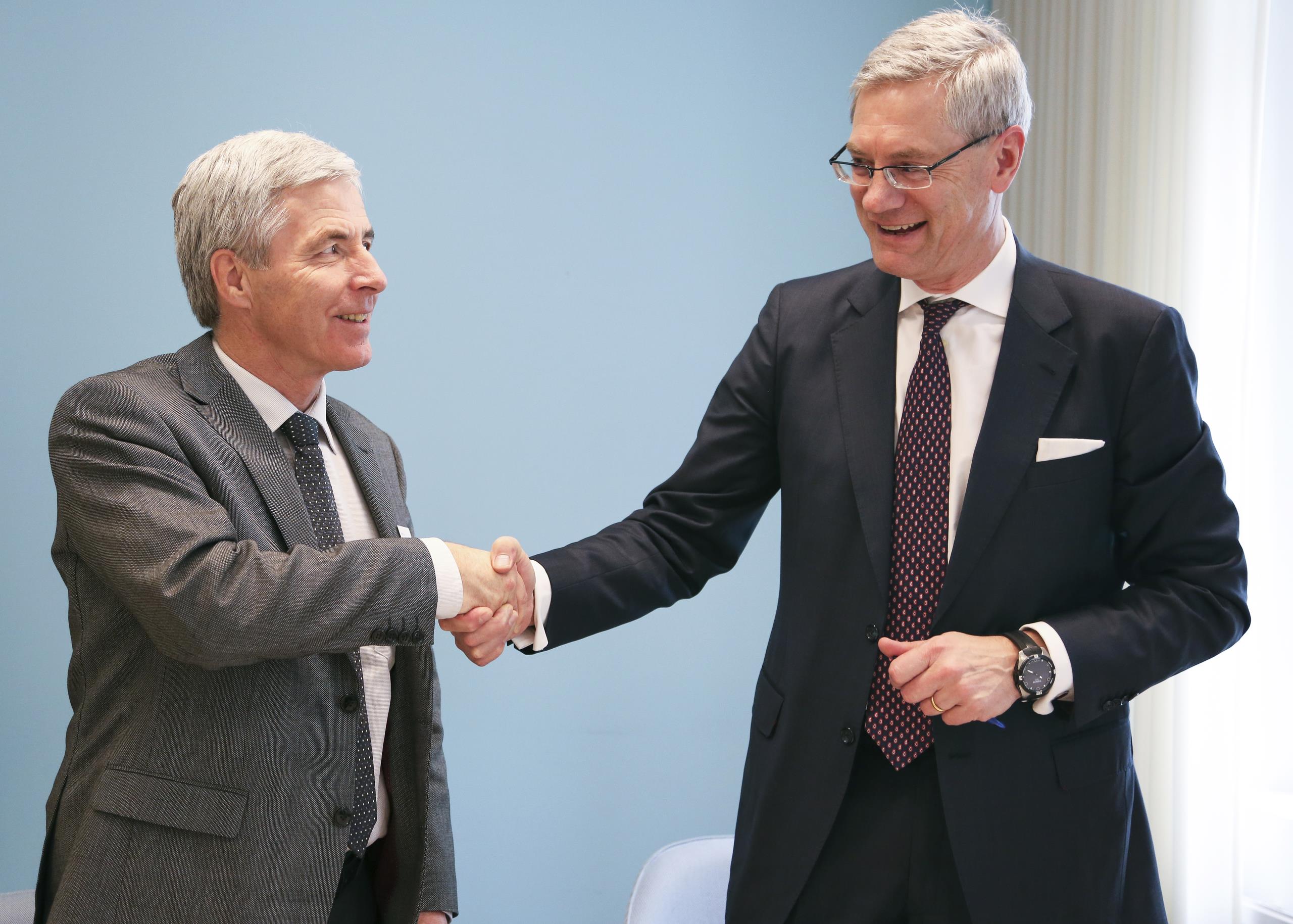 The agreement provides for increased collaboration between the companies around fossil-free hydrogen for biofuel production, electrification and electricity supply.

Work on the first joint project will be intensified with ongoing preparations for fossil-free hydrogen production through water electrolysis at Preem's refinery on the island of Hisingen outside Gothenburg.

The aim is to develop a plant with a capacity of 20 MW, which would be Europe's largest water electrolysis plant for the refinery sector.

Preem is Sweden's largest fuel producer and plays a leading role in the transition to more renewable fuels. Vattenfall is Sweden's largest electricity generator and aims to help its customers and society reduce emissions of greenhouse gases and enable fossil-free living within one generation.

"Partnerships with Preem and Swedish industry are crucial if we are to achieve success in the most important issue of our time: meeting the climate challenge. The new agreement deepens, reinforces and broadens the partnership. It gives us the potential to produce fossil-free fuel on a large scale," says Vattenfall's President and CEO, Magnus Hall (pictured right).

"Hydrogen is an important component in our production of renewable fuels, but supplies of fossil-free hydrogen are low. The partnership with Vattenfall allows us to produce fossil-free hydrogen using electrolysis, which will increase the renewability of our fuels by a few more percent. The plant maximises the currently available grid capacity, which needs to be expanded to reach its full potential," says Preem's CEO, Petter Holland. (pictured left)

Sweden's environmental targets mean that carbon dioxide emissions from the transport sector must fall by 70 per cent between now and 2030, which in turn means that generation of renewable fuels must increase considerably. Preem and Vattenfall have the shared goal of reducing the climate impact of the production of sustainable fuels. This makes society less dependent on fossil fuels.

Preem's objective is to produce three million cubic metres of renewable fuel by 2030, which together with direct electrification would account for the bulk of the reduction in carbon dioxide emissions in the Swedish transport sector. Preem has identified a number of strategic investment opportunities which would enable it to be less fossil dependent, with a significant contribution coming from increased electrification of the production of fossil-free hydrogen.