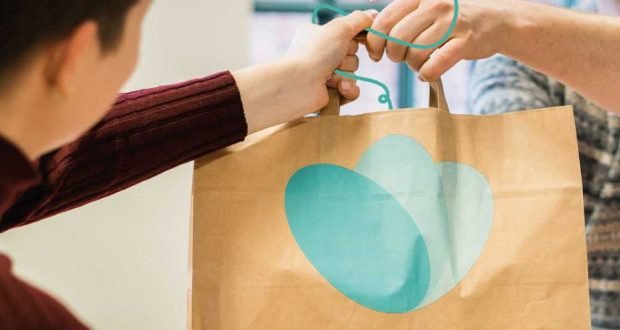 Shell says that it has helped prevent 38 tonnes of food being dumped by its petrol station stores since February and expects this figure to rise to 120 tonnes by the end of the year.

The food waste prevention figures are the result of Shell’s partnership with Too Good To Go, an app that helps retailers and restaurants sell any surplus food.

The app works by encouraging stores to add food that needs to be eaten to the app, allowing customers to purchase a “magic bag of food” and collect it at an allotted time.

Local customers can get cut price products and stores can prevent edible food being thrown out.

Since launching Too Good To Go at three Shell service stations in February 2021, the partnership has grown rapidly – 80 of Shell’s service stations across the UK are now on the app, and have saved over 38 tonnes of food since February.

This includes 56 of Shell’s Little Waitrose & Partners sites and 24 of Shell’s Budgens stores.

Shell’s general manager for UK Retail, Bernie Williamson, said: “We are working hard to lower the carbon footprint of our service stations in a number of ways and reducing food waste is a big part of this.

“It has been wonderful to see how much food our sites have managed to save by working with Too Good To Go and we are excited to grow the partnership even further.”