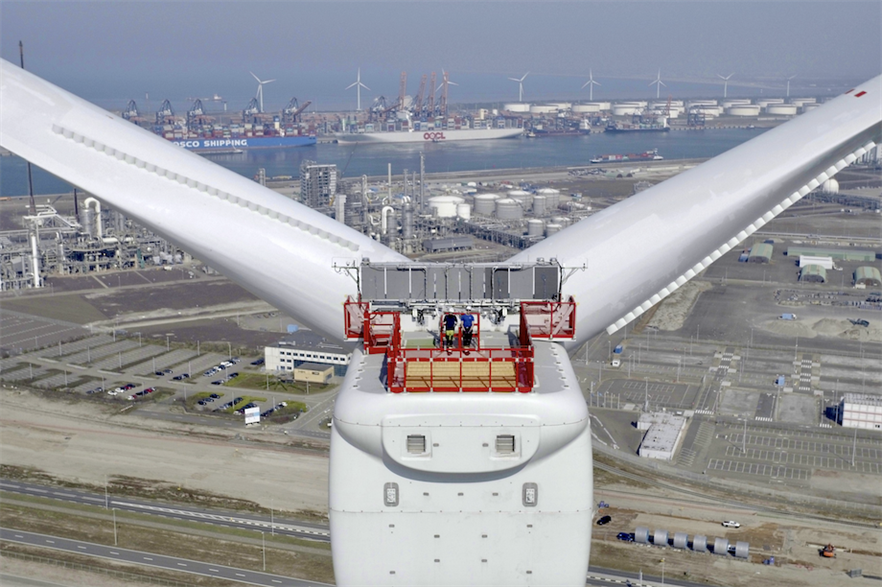 Under the terms, GE Renewable Energy will advise PKN Orlen when it competes for new offshore wind leases in Poland. The companies have not confirmed whether GE will supply PKN Orlen — which is helping to develop a 1.2GW offshore wind farm in the Polish Baltic Sea — with wind turbines as part of the agreement.

It is due to award a further 5GW through competitive tenders in 2025 and 2027.
GE Renewable Energy is not the only turbine manufacturer making moves ahead of Poland's impending offshore wind build-out. Danish rival Vestas recently announced it is looking to set up a hub in Gdynia to serve offshore wind farms in the Baltic Sea.

General Electric has more than 5,000 employees working in its aviation, power and renewable energy divisions in Poland, and also has an engineering design centre in the country.

Meanwhile, GE Renewable Energy has more than 300 onshore wind turbines with a combined capacity of about 900MW installed in Poland. And its subsidiary LM Wind Power employs about 1,000 people at its onshore wind turbine blade manufacturing facility in Goleniow.