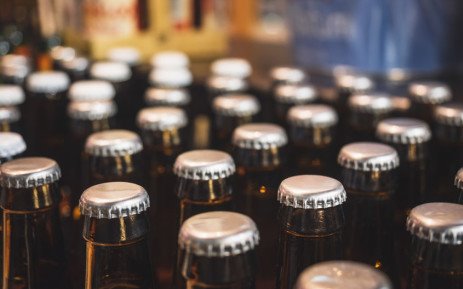 The Southern African Alcohol Policy Alliance (SAAPA) is calling on BP to immediately suspend its plans to sell alcohol at fuel stations.

The alliance handed over a memorandum at the petroleum company's Johannesburg head office. It is a collaboration of civil society organisation that calls for evidence-based alcohol policy development and implementation in Southern Africa.

In June, BP and Pick n Pay Express were issued a grocer's licence, which allows them to sell wine in Joburg, the first such licence in the country. The Southern African Alcohol Policy Alliance said selling wine at fuel stations could contribute to alcohol abuse.

Director Maurice Smithers said that, in particular, they were worried about the impact it would have on drunk driving “We are concerned about the potential trend towards getting liquor licences at petrol stations and there were further applications for many such licences for Gauteng and the Western Cape.”

Smithers said they've already called on all Provincial Liquor Authorities to implement an immediate moratorium on the awarding of such licenses.

In August last year, a study released by the South African Medical Research Council and the Road Traffic Management Corporation said over 27% of all accidents in the country were caused by people driving under the influence of alcohol.

The report titled Driver intoxication and fatal crashes showed that drunk driving was estimated to cost the local economy R18.2 billion annually. It also showed that 55% of fatal crashes happened at night and about three out of five happened over the weekends.