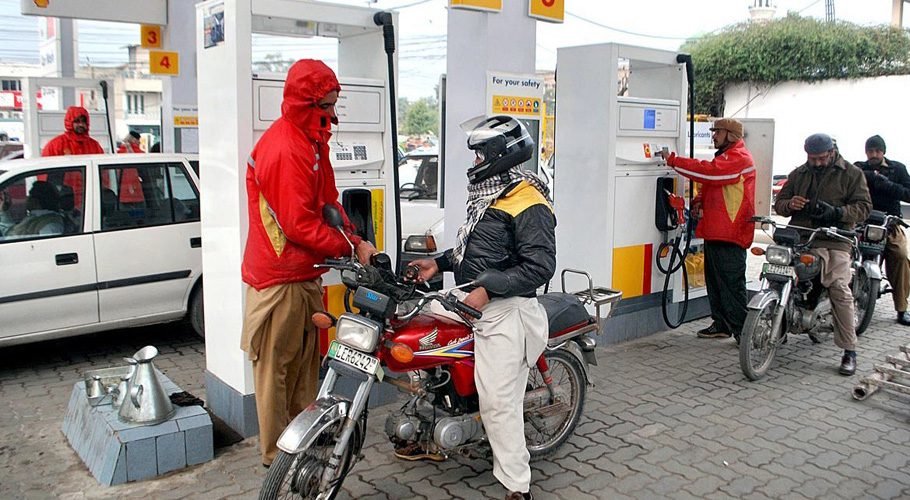 Amid the ongoing fourth wave of the coronavirus pandemic, the government is going all-out to ramp up vaccination across the country and has directed that unvaccinated people will not be provided petrol from September in Lahore.

Banners have been placed on the district administration's orders at petrol stations across the metropolis, saying that unvaccinated persons will not be provided fuel from September 1.

"No vaccination, no service," reads a banner outside a Lahore petrol pump. "From September 1, only customers with coronavirus vaccine certificates will be able to buy petrol."

Federal Minister for Planning Asad Umar said those who have not been fully vaccinated against coronavirus will not be allowed to use public transport from October 15. Speaking at a media briefing along with SAPM on Health Dr Faisal Sultan, Asad Umar had announced a significant expansion of the obligatory vaccination regime.

“Most public places are covered by this obligatory regime. Enforcement mechanism both administrative and tech-based are being developed to ensure a high compliance level,” he had said. He had said school teachers and staff will not be allowed to work after October 15 if they have not taken the jabs.

The chief of the National Command and Operation Centre (NCOC) said that vaccination has been made mandatory for air travel after September 30 while those working in schools, transportation must take their doses before the date.

He had said that the government is taking steps to curb the virus spread for which vaccination is important, adding that a single dose vaccination is necessary for travelling on highways after September 15, while after October 15, no one will be allowed to use the motorway without vaccination.