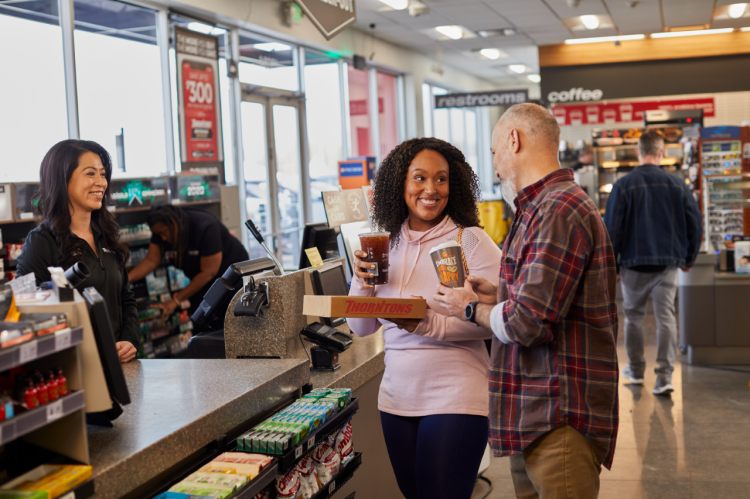 The acquisition comes two years after entering into a joint venture to acquire Thorntons and less than two months after BP announced plans to acquire the majority share of Thorntons it did not already own from Arclight Partners LLC, as Convenience Store News previously reported.

The newly acquired stores are located in Kentucky, Illinois, Indiana, Ohio, Tennessee and Florida. BP plans to keep and build on the Thorntons brand.

"We are committed to putting the customer at the heart of what we do to help accelerate the mobility revolution and redefine the convenience experience at service stations," Greg Franks, senior vice president, mobility and convenience, Americas, stated when BP announced the acquisition.

"Thorntons has generated long-term customer loyalty over the last 50 years because of its best-in-class operations. We are excited to welcome them into our family."

The deal aligns with BP's strategy for its convenience and mobility business, which seeks to nearly double global earnings by 2030. The company plans to increase the number of strategic convenience sites in its global network from around 2,000 today to more than 3,000 by that date.

With U.S. headquarters based in Chicago, BP plc is a global energy producer with operations in nearly 80 countries. Its goal is to become a net zero company by 2050 or sooner, and to help the world get to net zero.