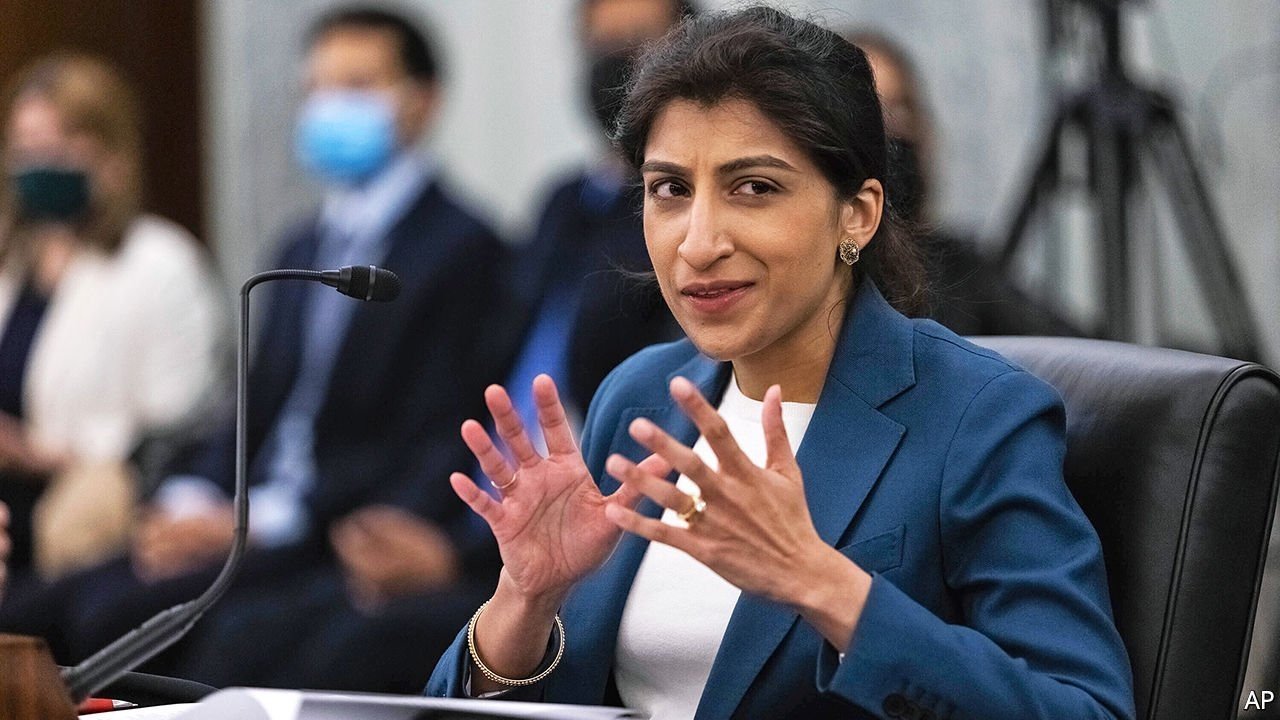 The Federal Trade Commission is examining ways to crack down on mergers and acquisitions in the oil and gas industry and investigate whether gas station franchise networks are driving up gas prices as part of a Biden Administration effort to combat higher prices at the pump.

The FTC also plans to impose “prior approval” requirements to deter oil and gas mergers, including in retail gas markets, that could be illegal.

“Over the last few decades, retail fuel station chains have repeatedly proposed illegal mergers, suggesting that the agency’s approach has not deterred firms from proposing anticompetitive transactions in the first place,” Khan said.

The FTC is planning to ratchet up investigations into abuses in the retail fuel station franchise market, she added.

“We will need to determine whether the power imbalance favouring large national chains allows them to force their franchisees to sell gasoline at higher prices, benefitting the chain at the expense of the franchisee’s convenience store operations,” Khan said.

Khan said the decision to toughen requirements was prompted by “significant consolidation” in the industry during recent years. But the decision also comes as oil prices have become a political liability for President Joe Biden, heightened by fresh concerns that Hurricane Ida could further push up prices at the pump.

The Gulf is home to 16% of U.S. crude production, 2% of its natural gas output, and 48% of the nation’s refining capacity. Gasoline futures were up sharply Monday morning after the Category 4 storm made landfall in Louisiana.