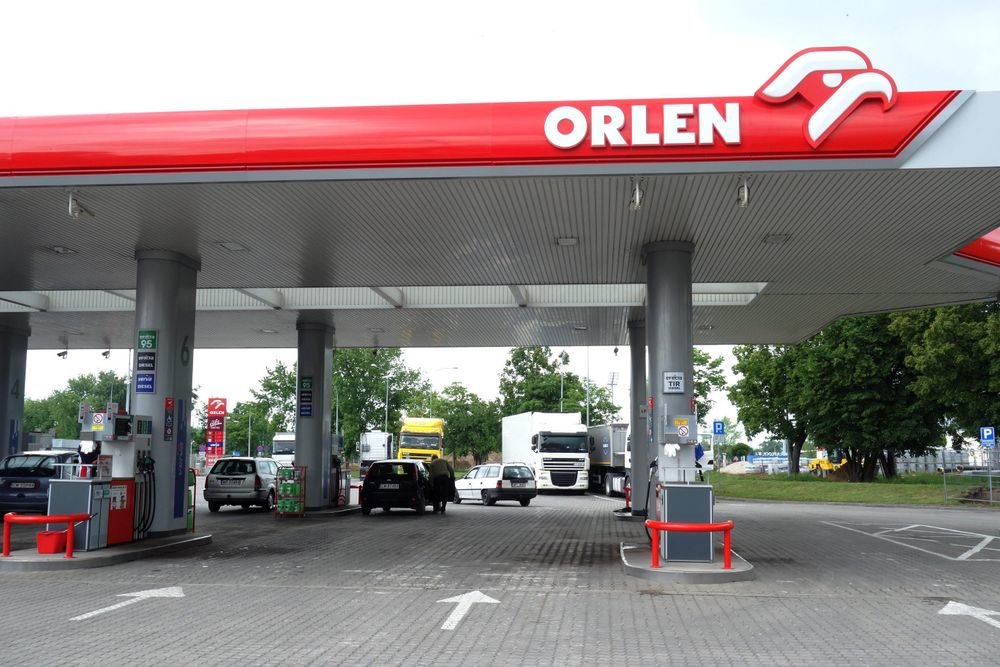 By the end of the year, PKN Orlen will have 14 petrol stations in Germany under the Orlen brand, the company's CEO has announced.

Daniel Obajtek said during a rebranding operation at one of the petrol stations near Berlin: "We have taken a decision that all the new and modernised stations in Germany will start operating under the Orlen brand."

Orlen has almost 600 stations in Germany under the Star brand. He pointed out that rebranding had already been carried out at seven stations and, by the end of the year an additional seven will be completed.

Moreover, he said that there are plans to allocate nearly PLN 15 billion (EUR 3.3 billion) within the next ten years to develop Orlen’s retail sector. "Today, we have 2,800 stations. Our strategy assumes that this number will increase to 3,500," he added.