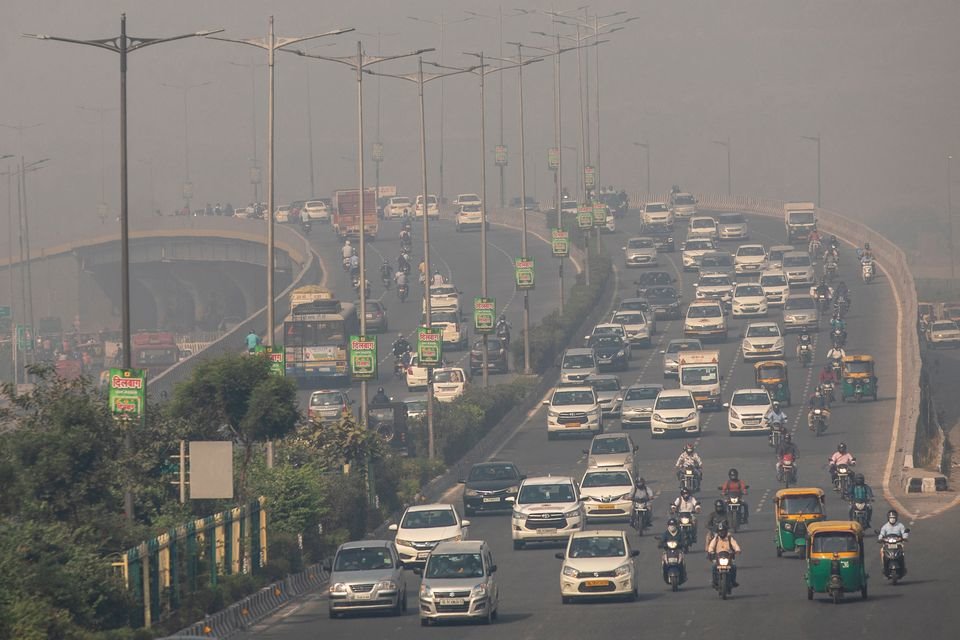 India will give about $3.5 billion in incentives to auto companies over a five-year period under a revised scheme to boost the manufacturing and export of clean technology vehicles, two sources aware of the latest proposal told Reuters.

The government’s original plan was to provide automakers and parts makers with about $8 billion, primarily to promote gasoline technology and bring additional benefits to electric vehicles.

Reuters reported that the plan was re-written to focus on companies that manufacture electric and hydrogen-fueled vehicles.

It wasn’t immediately clear why the allocation was changed, but one source said that the focus has changed to cleaner, more advanced technology, which reduces the number of companies eligible for incentives.

India believes clean automotive technology is at the heart of its strategy to reduce oil dependence and debilitating pollution in major cities, while at the same time meeting its emission commitments under the Paris Climate Agreement. ..

Government officials who are directly aware of this issue have reduced the initial allocation for five years, but up to $ 8 billion is available if the scheme is successful, initial funding is used, and certain conditions are met. Said it could be.

Authorities did not specify those terms, and the Indian Ministry of Industry and Finance did not immediately respond to emails asking for comment. Details of the plan, which is part of India’s broader $ 27 billion program to attract global manufacturers, could be released as early as next week, two sources said.

Under the revised scheme, qualified companies will receive cashback payments equivalent to about 10% to 20% of EV and hydrogen fuel cell vehicle sales, one source said. Automakers need to invest at least about $ 272 million over five years to qualify for payment.

Auto parts manufacturers get incentives to manufacture components for clean cars and invest in safety-related parts and other advanced technologies such as sensors and radar used in connected cars.