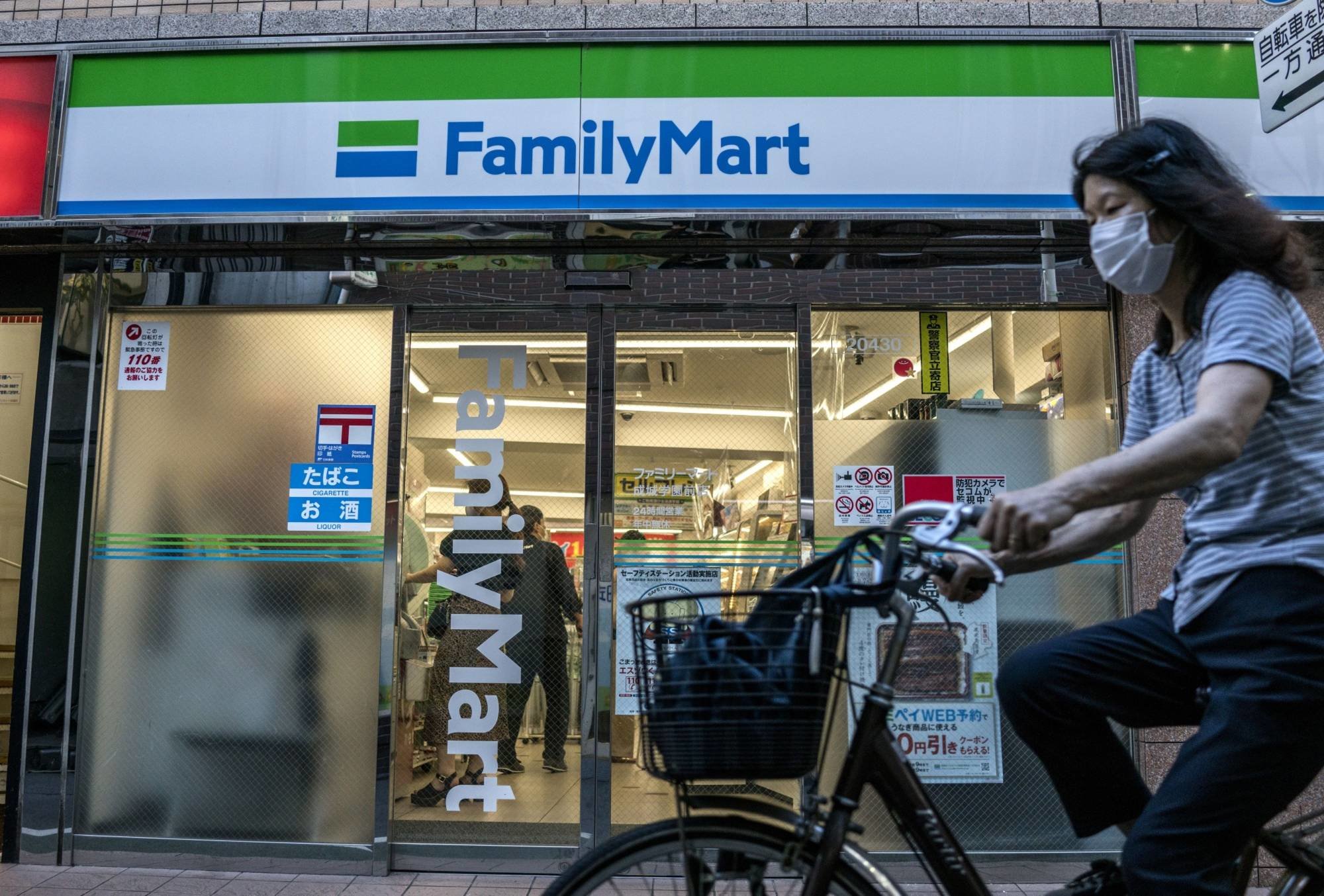 FamilyMart Co. plans to open about 1,000 convenience stores with unmanned checkout counters by the end of fiscal 2024, sources said.

The unit of Itochu Corp. will open the outlets mainly in depopulated areas with few retail stores and in front of train stations, as the outlets can be operated at low costs and be set up in small spaces.

FamilyMart aims to leverage the stores for its business growth despite saturation in the domestic convenience store market.

Cameras installed on the ceiling and sensors on shelves allow the unmanned checkout system to recognize items selected by customers, who pay for the items at a dedicated terminal.

The company decided to fully launch the stores after testing the system at outlets in Tokyo.

Initial costs to open the stores will be relatively high due in part to the installation of the cameras and sensors. But operating costs can be cut substantially compared to traditional outlets. Personnel costs will be low because the stores only need workers to receive orders and stock shelves.