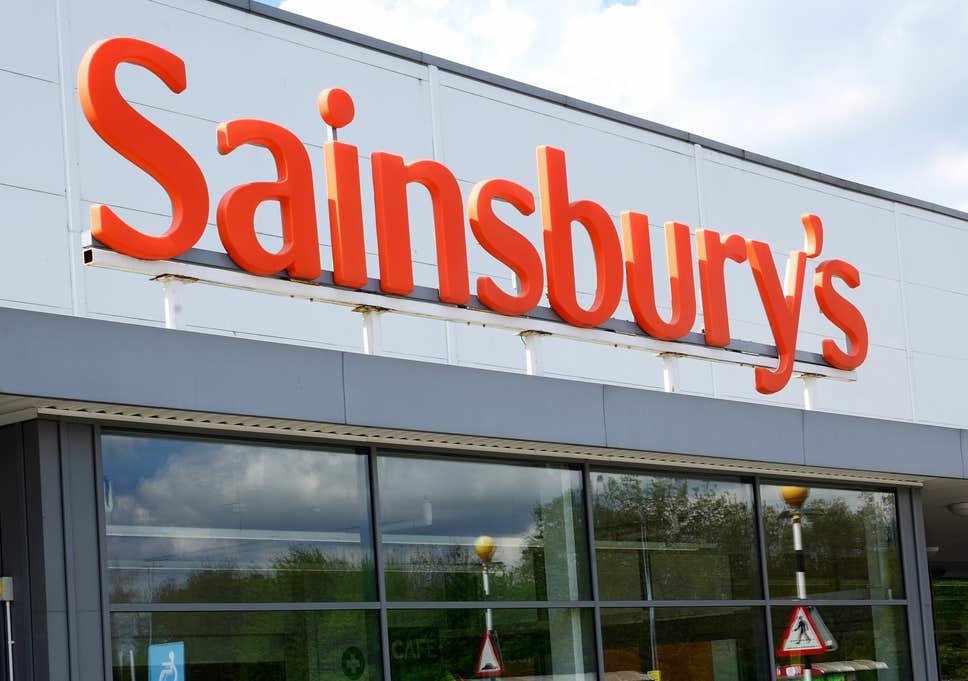 Sainsbury's has announced it plans to keep all shops closed this Boxing Day. The UK’s second biggest retail supermarket has followed other rivals by giving hard-working staff two consecutive days off this Christmas as a ‘thank you’.

The supermarket, which employs around 170,000 people in the UK said it made the decision to shut on December 25 and 26 after consulting staff and trade unions. The announcement comes after, Morrisons, Waitrose and Marks & Spencer also confirmed they too will remain closed after Christmas Day.

Sainsbury’s added that all its Argos and Habitat stores will also remain shut for the period, as well as petrol filling stations and convenience stores. It comes after a challenging 18 months for workers in the grocery sector, amid increased pressure during the pandemic.

Simon Roberts, chief executive of Sainsbury’s, said: “Christmas is a really special time for so many, but because of lockdown restrictions last year, lots of us weren’t able to celebrate in the way we wanted.

“In recognition of this and to say a massive thank you to all our colleagues for everything they have done during the last challenging year, we will be closing all of our supermarkets, convenience stores and petrol filling stations, as well as Argos and Habitat stores, this Boxing Day.

“I want to thank our customers in advance for their understanding, which will mean as many of our team as possible can have a well-deserved break to spend time with loved ones.”

Paddy Lillis, general secretary of the Usdaw trade union, said: “After discussions with Sainsbury’s we very much welcome the company closing all their stores on Boxing Day this year, to give their staff a proper break over Christmas.

“The pandemic showed just how important shopworkers are to our society and communities, as they stepped up and kept essential services running throughout. “Key workers have done so much this year and we don’t think it is too much to ask to give them the longest possible break over the festive season.

“We now hope that other retailers will follow Sainsbury’s lead, by closing their stores on December 26 to help workers enjoy their Christmas, give them a well-deserved breather and make Boxing Day special again.”