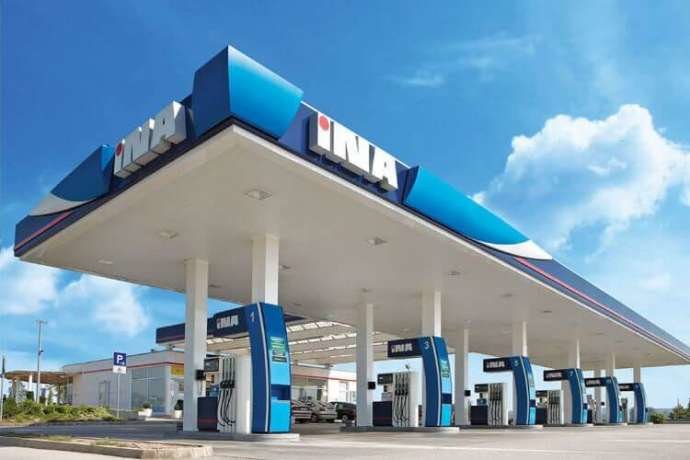 Croatia's energy group INA, whose biggest shareholders are Hungary's MOL with just below 50 percent and the Croatian government with an almost 45 percent stake, has expanded its retail network in Montenegro by acquiring five new locations from petrol station chain Pavgord.

The locations include the capital Podgorica and the Adriatic city of Kotor. INA will now operate 11 petrol stations in Montenegro, increasing its market share to 15 percent from just one percent in 2017. The company says its medium-term goal is to become a major player in the Montenegro market.