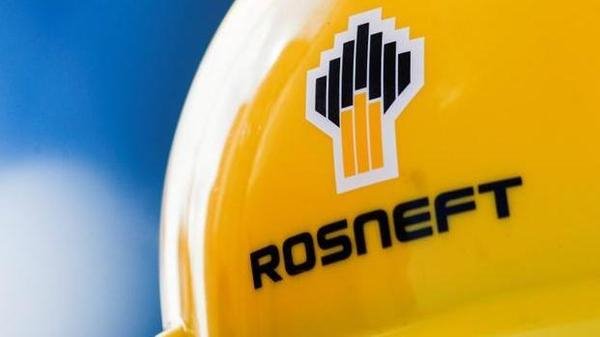 "As the fastest growing pan-India private fuel retail network, we are expanding retail presence at an extensive pace. Today we have more than 5,000 fuel retail outlets in the country and we plan to increase the network to over 7,000 by 2020," said B. Anand, CEO, Nayara Energy in an emailed response.

The retail outlets have retained Essar’s brand name. Anand did not comment on the possibility of re-branding of the Essar outlets to Nayara. As Nayara uses franchisee-owned franchisee-operated model, whereby the franchisee leases land to the company for a period of 30 years and thereafter invests in setting up the infrastructure for the outlet, the company does not have to invest in setting up these outlets.

If located in a town, the land area for the fuel retail outlet needs to be over 800 sq. mts. and over 1200 sq. mts. if on a highway. Apart from the land, the selected franchisee also has to invest in the construction and day-to-day operations of the fuel station.

“The franchisee needs to obtain statutory clearances, no-objection certificates and permissions such as explosives license, retail selling license, sales tax registrations, etc. in the name of Nayara Energy," the company says on its website, where it has called applications to set up retail outlets.

With this expansion, Nayara will retain its tag of the largest private fuel retailer in the country. Reliance Industries trails Nayara with around 1,372 fuel retail outlets followed by Shell which operates over 120 fuel retail stations in the country and has acquired land for another 150, which are under-construction.

Shell plans to open 1,200 retail stations across India over the next ten years. RIL along with partner BP Plc plans to jointly set up 2,000 petrol pumps in India over the next few years. Nayara is also investing $850 million to expand its Vadinar refinery to foray into the petrochemical business.

In the first phase, the company plans to set up a 450,000-tonnes-per annum polypropylene plant. Polypropylene is used in applications, including packaging for consumer products, plastic parts for various industries including the automotive industry and textiles etc. The unit is targeted to be completed by 2022-end.

Besides the petrochemical unit, the company may also invest in adding capacity at the refinery to produce Euro-VI grade petrol and diesel as India is set to implement strict emission norms under Bharat Stage VI from April 1, 2020.