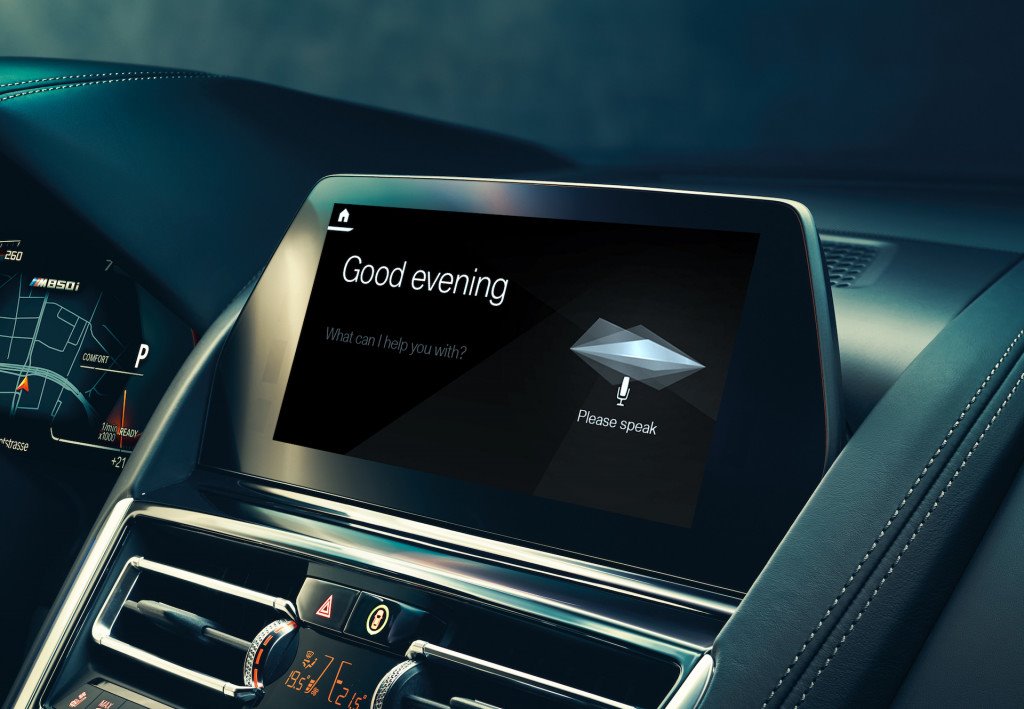 BMW and Microsoft have forged a partnership to improve in-car voice-recognition systems.

Both companies announced at Microsoft's Build developer conference on Thursday a partnership for improved machine learning and artificial intelligence. The goal is to create an open-source platform for voice recognition and in-car commands. BMW already uses Microsoft Azure technology to power its latest Intelligent Personal Assistant, which rolled out to new cars in March.

With a deeper personality and greater understanding of the human voice, the personal assistant will, BMW imagined, one day have the capability to handle numerous other tasks. For example, the driver could speak naturally to the in-car assistant and ask it to set a service appointment.

Or, the system is intelligent enough to know a service visit is needed and the assistant could begin the conversation with a reminder. From there, the driver and the in-car assistant could converse and set an appointment.

E-mails, messages, and other calendar appointments are all areas a smarter assistant could help with during a drive. Imagine a BMW reminding the driver of a significant other's birthday and it asking if the driver would like to place reservations and a commonly frequented restaurant. That's the kind of future BMW and Microsoft hope to achieve with the new partnership.

The work is already underway within Microsoft teams at its Seattle headquarters and inside BMW's Munich, Germany, operations.