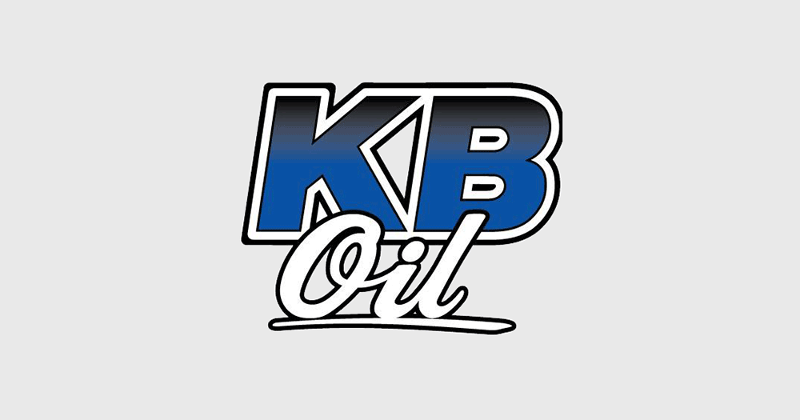 Known as KB Oil, the company is a bulk fuel and lubricants distributor and operator of fleet fueling, convenience stores and cardlock services in southwestern Utah and southeastern Nevada.

“KB Oil has long been a respected and admired provider of bulk fuels and lubricants in the region and is an expert in the trucking industry. Parkland will be able to leverage its resources to better serve customers throughout Utah and Nevada,” said John Jardine, vice president of Parkland USA and general manager of the Rockies ROC.

“The acquisition of KB Oil follows on our U.S. growth strategy by establishing scale through the addition of strong local operators.” “We’ve been a family-owned business for more than 40 years, and the professional business model and culture of Parkland appealed to us as we looked to sell,” said Stacey Bettridge, co-president of KB Oil.

“Our customers will benefit from the increased resources Parkland can provide, and this in turn will contribute to Parkland’s continued organic growth efforts,” said Rand Bettridge, co-president of KB Oil.

Parkland Fuels is an independent supplier and marketer of fuel and petroleum products and a major c-store operator. It has customers in Canada, the United States, the Caribbean and the Americas through three channels: retail, commercial and wholesale.

Parkland Fuels owns, operates or supplies stations under the Chevron, Esso, On the Run, Marche Express, Fas Gas Plus, Pioneer, RaceTrac and Ultramar brands in Canada. It acquired most of the Canadian business and assets of CST Brands Inc. from Laval, Quebec-based Alimentation Couche-Tard Inc. in June 2017.