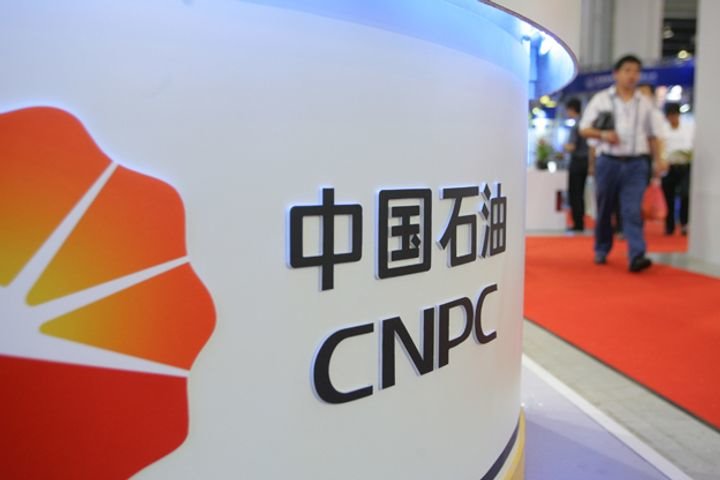 The investment, which could eventually reach tens of millions of dollars, follows a new strategy to tap overseas retail margins as China’s domestic fuel market is saturated. The move follows a similar but larger investment in Brazil, where CNPC’s global trading and refining unit bought 30% of a leading Brazilian fuel dealer last year.

CNPC sees Myanmar as a prime frontier market for fuel retailing, where foreign participation is minimal but demand is growing at about 10% annually on a fast-expanding vehicle fleet and barely existent local refining industry.

“Myanmar is one of the few markets in this region that’s open to outside investment and where demand is growing fast,” said a Beijing-based PetroChina executive with direct knowledge of the investment. Officials declined to be named because they are not authorized to speak to press.

Myanmar is the fastest-growing economy in Southeast Asia, with the Asian Development Bank (ADB) forecasting growth of 6.8% next year.

Myanmar’s removal of fuel subsidies in 2007 and opening of the market to private investors has seen the number of petrol stations increase 10-fold over the past decade to more than 2,000, said PetroChina officials and a Yangon-based analyst.

Already the largest investor in Myanmar’s energy sector, operating pipelines that transport oil and gas from a delivery point on Myanmar’s western coast to China’s southwest, CNPC has outrivaled its global peers for a foothold in the market.

CNPC’s “investment can be seen as a vote of confidence in the market’s potential (in Myanmar),” said Mullins.