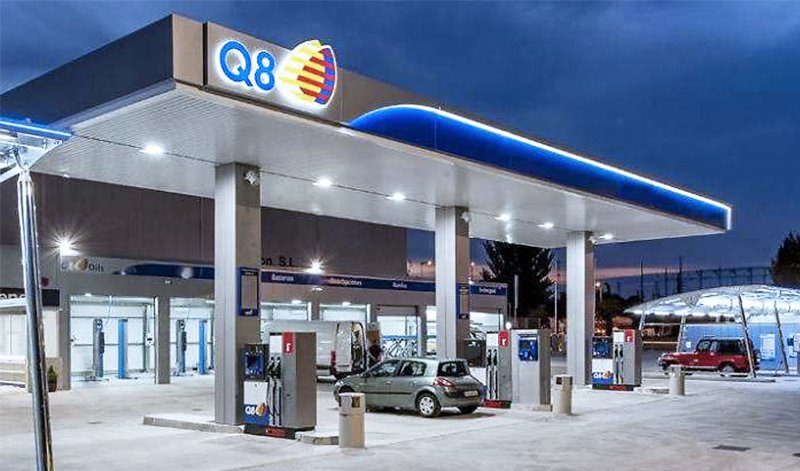 Q8 has taken over the Italian Saras network in Spain. Previously the MOC had 16 service stations and will make a giant leap forward in the Spanish market with the additional 96 fuel stations it is acquiring. Kuwait Petroleum will become the ninth largest retail fuel operator in the Spanish market

According to the accounts of Saras, the Spanish subsidiary reduced its sales by 8% in the first quarter. The amount of the transaction has not been facilitated.

The deal, which will now have to overcome the authorisation of the National Commission of Markets and Competition, is another step in the consolidation that the sector is experiencing and is the largest operation since the acquisition by Disa of the Shell network.

BP recently closed the purchase of the 65 Petrocorner service stations and Cepsa acquired 23 service stations, 20 of which are located in Madrid and three in the province of Toledo in 2017.