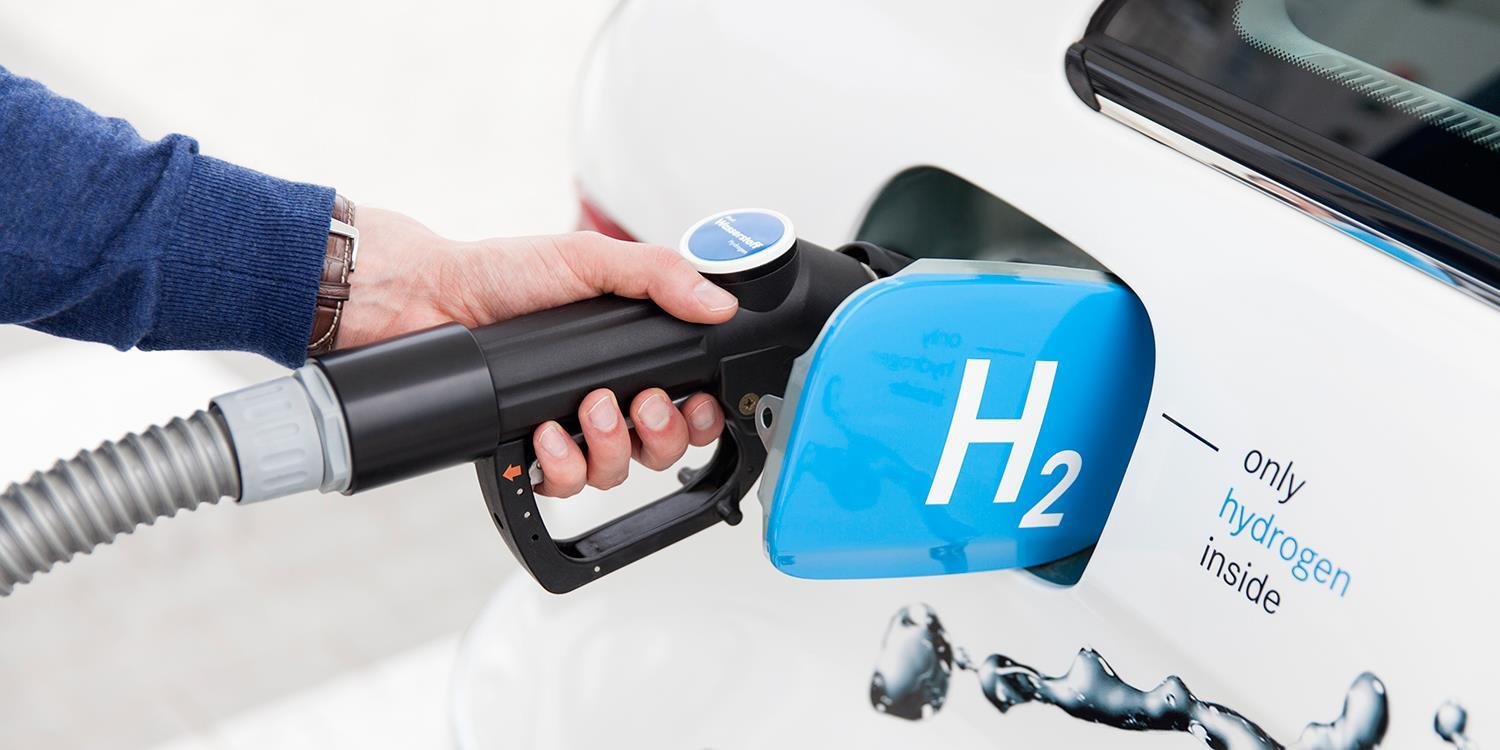 Germany is moving closer to its target of 100 hydrogen stations by the end of 2019 with the opening of its newest hydrogen (H2) station.

H2 Mobility Deutschland, along with its shareholders Shell and Linde, opened the station in Rheda-Wiedenbrück (Gütersloh district), the first in the area. The facility at the Shell station at Bielefelder Straße 145, is located at the exit of the BAB 2 motorway, making it an important link for travellers coming from the direction of Berlin and Hanover, heading towards the Rhine/Ruhr area.

“Hydrogen technology is a promising technology and H2 as a fuel for clean mobility,” said Thomas Zengerly, Chairman of the Board of Shell Deutschland Oil GmbH. “We expect that from the 2020s on, this alternative drive will play an increasingly important role in markets including Germany, England, the Benelux countries, the USA and Japan.

The station in Germany uses Linde’s IC90 ionic compressor, which has a capacity of 160-400kg per day. The refuelling process is similar to refuelling conventional vehicles and takes three to five minutes. “Hydrogen technology plays a decisive role in the spread of electromobility,” said Dr Christian Bruch, Member of the Executive Board of Linde AG.

“We are pleased to see more and more hydrogen pioneers using our growing network of filling stations. 100 stations will be in operation by the end of 2019.” The hydrogen station in Rheda-Wiedenbrück is funded by the European Commission in the trans-European Transport Network (TEN-T CEF) as part of the Connecting Hydrogen Refuelling Stations (COHRS) project.