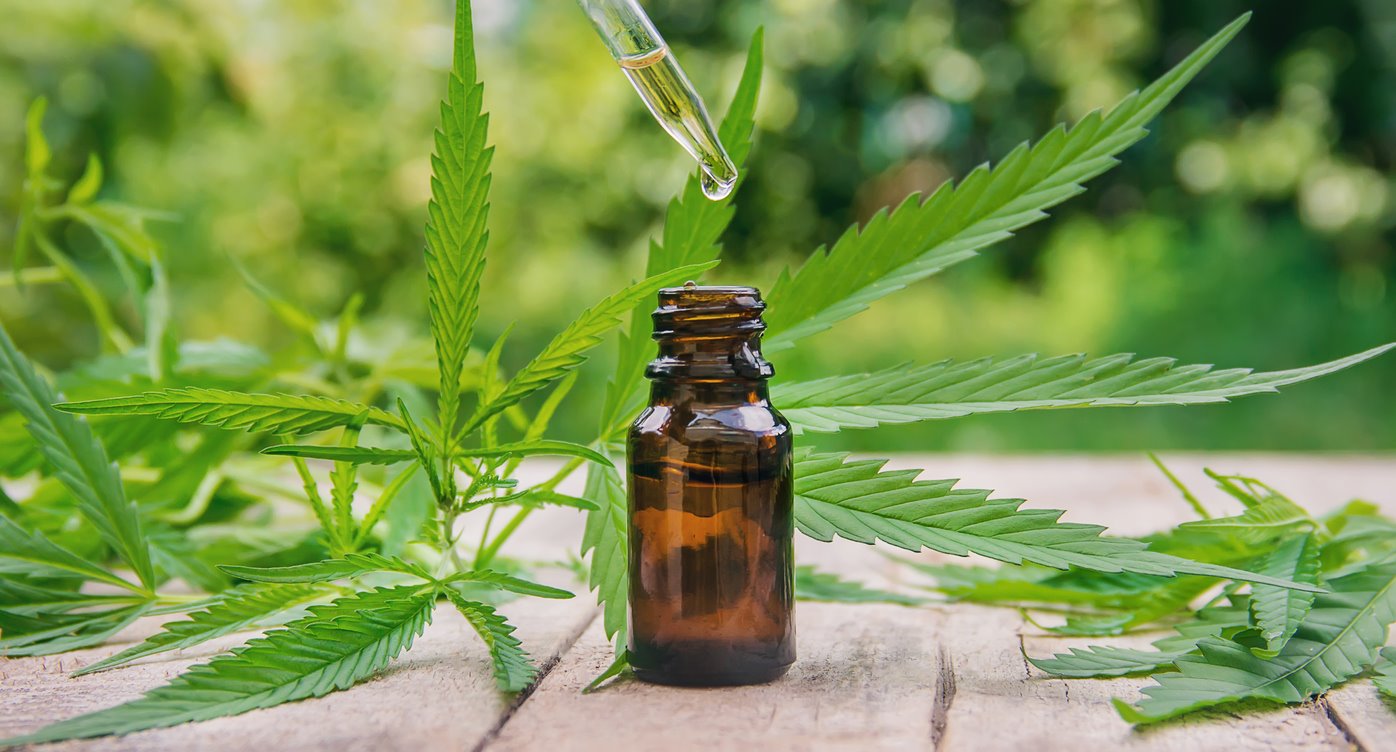 Harvest Health & Recreation announced the signing of an agreement to bring their popular Colours, CBx Essentials and Harvest-branded CBD product lines to more than 10,000 retail stores, including convenience stores and fuel stations across the country.

The multi-million-dollar partnership, which will roll out to the Asian American Trade Associations Council ("AATAC") retailer network brings leading CBD products with significant demand to a system of every day strategic markets in small towns and major metropolitan regions.

"This exclusive partnership enables a massive advance in distribution for Harvest-owned CBD brands and follows our strategic path of expanding the scale of our wholesale and retail distribution nationally," said Harvest Chairman Jason Vedadi. "Demand for CBD is unprecedented and by delivering leading products in 10,000 accessible locations gives us an unparalleled reach to consumers."

The AATAC is one of the largest trade associations for independent convenience and fuel stations in the country, with 50,000 primary and affiliate members and a reach of almost 90,000 locations that control over 60 percent of the market.

Although many stores are branded, the vast majority of all convenience stores and fuel stations in America are considered independent and the industry reaches more Americans on a daily basis than grocery, drugstore, dollar store and big box stores all combined.

The AATAC's primary and affiliate members operate many franchises of the most popular branded retailers such as 7-11, Circle K, Sunoco, Chevron, 76, BP, Arco, ampm, Kangaroo, Shell, Marathon, and many others. The group estimates convenience stores and fuel stations will account for $8-10 billion of what The Brightfield Group expects to be a $22 billion CBD market in three years.

"While many CBD product companies currently experience an artificially high premium as early adopters flood the market, we realised that only true quality brands like Harvest's COLORS and CBx brands, which have a long and established pedigree will be around after the first wave," said AATAC Board of Directors Trustee Paul Rock.

"Massive categories like energy products were built primarily in our retail channel and we expect Harvest's line of CBD products to be no different." said Rock.

The partnership will include extensive training for store clerks and associates, an educational campaign about CBD and other cannabinoids and in-store dedicated shelf space and marketing promotions. Harvest's line of products is expected to begin arriving in stores across the country in the summer of 2019 and may expand to 30,000 locations by the end of the year.