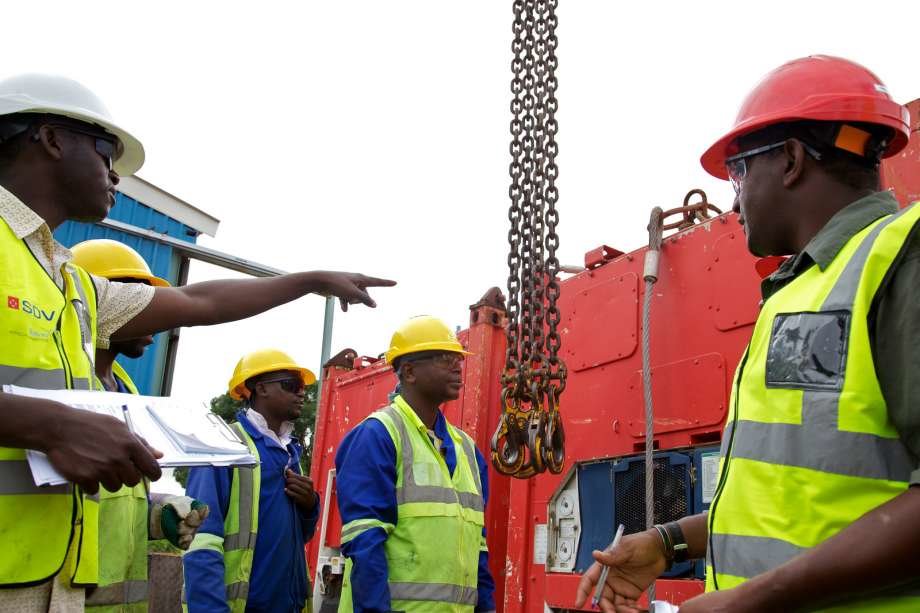 The Woodlands-based Anadarko Petroleum is awarding the Mozambique LNG deal to the CCS JV, but the French energy major Total is expected to take ownership of the project next year. In a complicated series of events, Houston's Occidental Petroleum is buying Anadarko for $38 billion and then selling Anadarko's Africa assets to Total for $8.8 billion, including the crown jewel Mozambique project.

Anadarko is expected to announce the beginning of heavy construction in Mozambique in the coming weeks. The joint venture that includes McDermott, Italy's Saipem and Japan's Chiyoda Corp. had already done the early engineering and preparation work on the project, so it's not surprising for the CCS JV to win the full construction contract.

McDermott said its initial share of the engineering and construction contract is $2 billion. McDermott will set up a new office with Saipem in Milan, Italy to help lead the Mozambique project. Additional engineering work will be done in London and India. "LNG is helping to shape an entirely new era of energy solutions, and McDermott is playing a significant role in this global shift," said Tareq Kawash, McDermott senior vice president.

McDermott inherited the LNG business when it acquired The Woodlands-based CB&I last year. That's why the JV is named CCS for CB&I, Chiyoda and Saipem. But McDermott's profits have been dragged down by LNG project delays and cost overruns in both Texas and Louisiana with the Freeport LNG and Cameron LNG projects, respectively. McDermott has argued it has learned from these early projects it inherited and is committed to the LNG business long term.