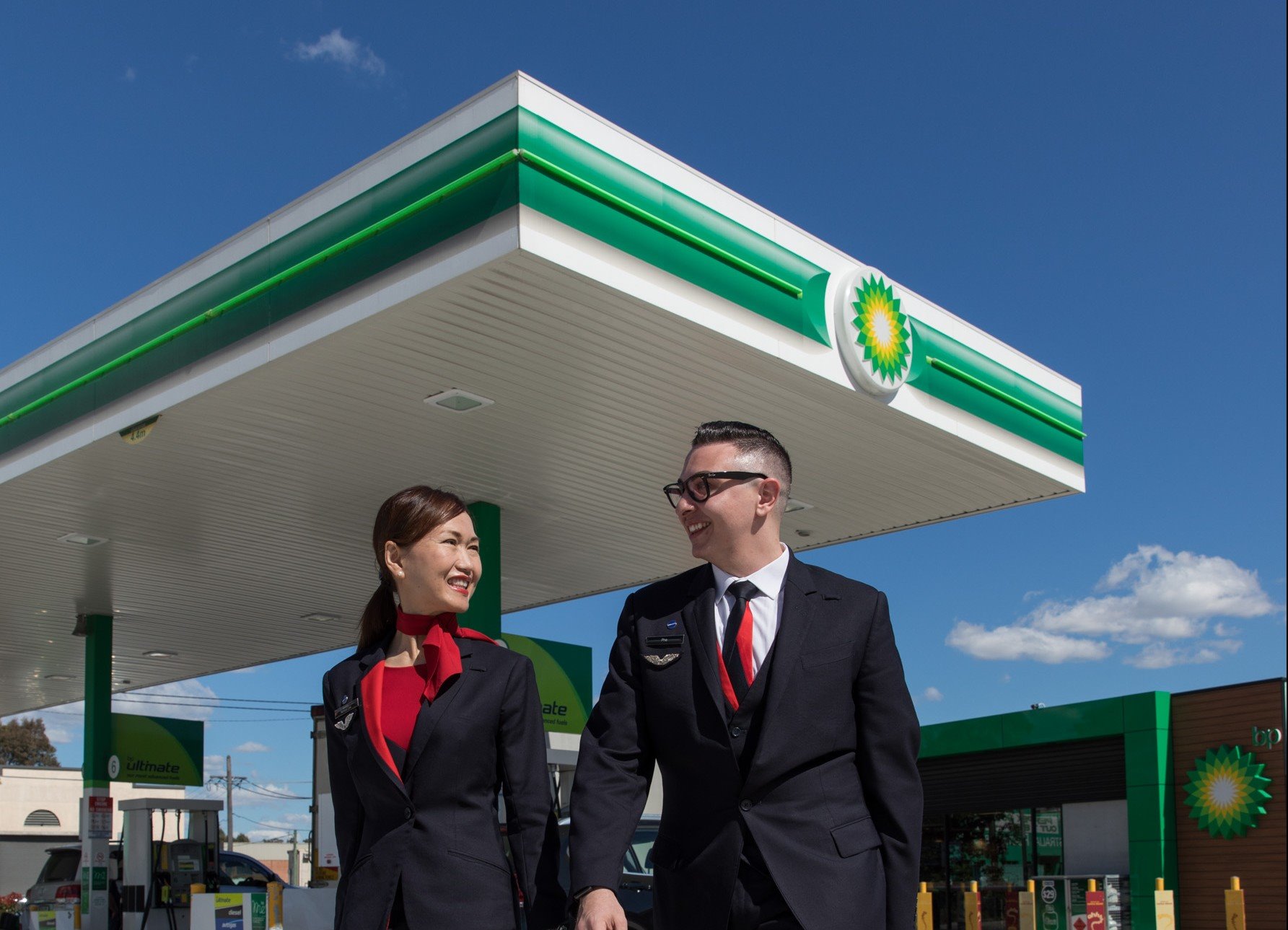 The ACCC proposes to grant a five-year authorisation for these arrangements, which include allowing BP to require BP-branded petrol stations to take part in the Qantas rewards programs. This would be a condition of new BP petrol station franchise agreements and when existing agreements are renewed.

“We consider that these arrangements will provide public benefits, for example by giving consumers more opportunity to earn and use rewards program points,” ACCC Commissioner Stephen Ridgeway said.

“The arrangements are also likely to provide cost savings to the parties, by allowing BP to negotiate with Qantas on behalf of BP petrol station owners, rather than each station owner needing to negotiate individually.”

“We don’t think the planned arrangements will have any significant negative impact on competition. Qantas has the biggest loyalty reward scheme in Australia in terms of member numbers, and BP is a major petrol retailer. However, there are many retailers, petrol and non-petrol, that could participate as partners in other loyalty programs,” Ridgeway said.

“We do have some concerns about the potential for consumer harm arising from BP sharing consumer data with Qantas as a result of the arrangements, and we encourage BP and Qantas to adopt the recommendations regarding the collection and use of customer data in the ACCC’s final report into customer loyalty schemes when it is published,” Ridgeway said.