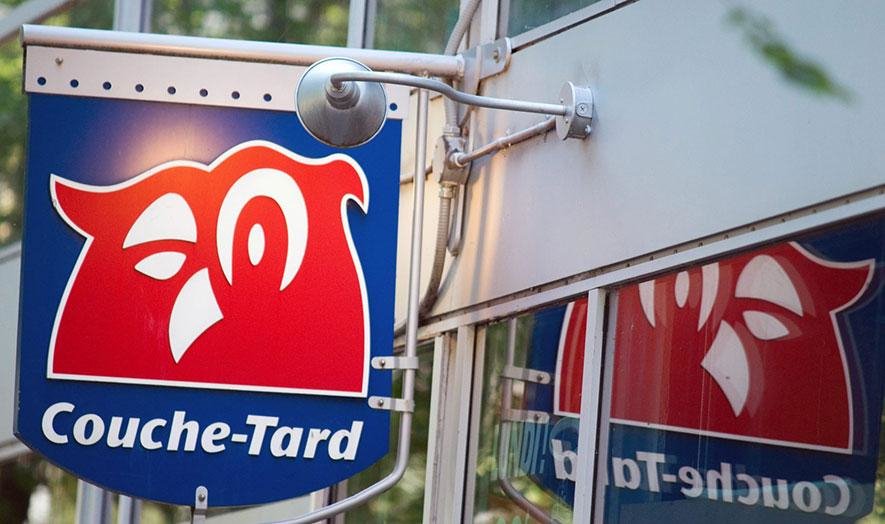 Alimentation Couche-Tard will continue to focus on growing its U.S. footprint despite proposing an acquisition in Australia it hopes will be a springboard for expansion in Asia Pacific, the convenience store operator’s CEO said Wednesday.

Brian Hannasch told analysts that the company remains focused on consolidating the large American market despite seeking opportunities in a new global geography.

“Despite our size, it’s a massive market, a healthy economy, healthy consumers, and it’s probably the market where we can achieve the greatest synergies,” he said during a conference call.

Hannasch said Asia Pacific is where more of the GDP growth over the next two decades is going to come for.

“So really, for the last three or four years, we’ve looked pretty hard in that market. And you all saw the press release about our offer to Caltex in Australia, which we think is very consistent with the strategy.”

Australia and New Zealand are stable, promising markets that resemble North America and Europe, he said.

“We see Caltex as a potential springboard to expand our presence in Asia Pacific should the Caltex Board choose to engage with us on a proposal.”

The retailer confirmed Tuesday that it is proposing the largest acquisition in the company’s history with a $7.7 billion bid for Australia’s largest retail fuel and convenience chain.

The unsolicited purchase offer for Sydney-based Caltex Australia Ltd. — its second this year — would allow the Quebec-based retailer to expand beyond North America and Europe as it aims to double the company’s size.

The proposal for AU$34.50 per share is for the redemption of all Caltex shares outstanding. Couche-Tard already owns about two per cent of Caltex shares.

The proposal also includes the payment of certain dividends to shareholders at the time of the eventual takeover.

Caltex says Couche-Tard’s previous offer in October at AU$32 per share was rejected for being value too low.

Derek Dley of Canaccord Genuity said the Caltex acquisition was far from complete with talks in the preliminary phase.

He believes Couche-Tard is interested in purchasing Caltex’s entire business, which includes a refinery and wholesale fuel division, along with the company’s retail network. But he foresees it selling the non-retail network over time as the proposal multiple is on the higher end of deals that include a refinery.

“Therefore, while we believe Couche-Tard has a solid track record as an acquiror, we are not quite convinced on the strategic rationale of purchasing the entire asset at a high single-digit multiple,” he wrote in a report.

Keith Howlett of Desjardins Capital Markets says the offer has likely come to light because Caltex recently announced that it was planning to spin off a 49 per cent interest in 250 retail sites into a REIT. In addition, Caltex shares have performed poorly and the current CEO has announced his plan to retire.

Alimentation Couche-Tard said after markets closed on Tuesday that its net income surged by 21.5 per cent to US$579.4 million in its fiscal second quarter, up from US$477 million a year earlier.

Excluding one-time items, adjusted profits for the three months ended Oct. 13 were US$571 million or 51 cents per diluted share, compared with US$466 million or 41 cents per share in the year prior. The retailer benefited from a 27.7 per cent boost in U.S. fuel margins even though fuel revenues dipped nearly eight per cent.

Couche-Tard was expected to earn 48 cents per share in adjusted profits on US$14 million of revenues, according to financial markets data firm Refinitiv.

Its convenience store network includes nearly 9,800 stores throughout North America and 2,700 in Europe. It employs almost 133,000 people and has licensing agreements for about 2,250 stores operated under the Circle K banner in 16 other countries and territories.