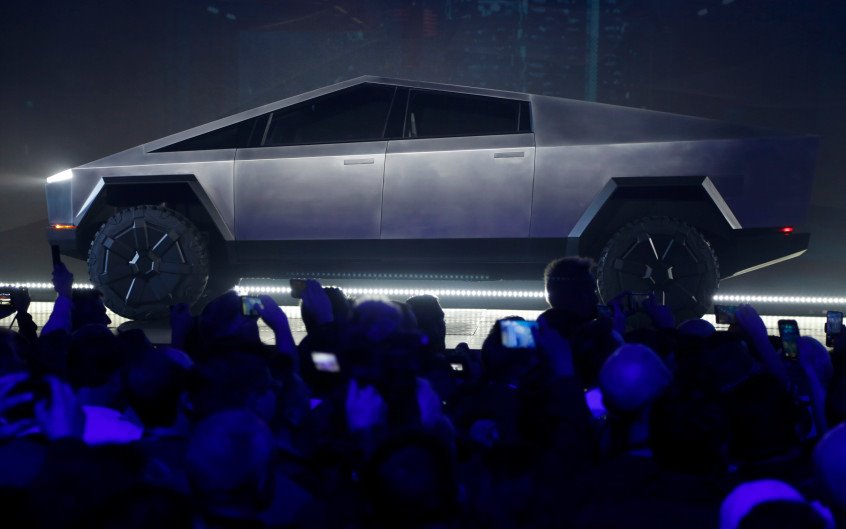 It looks like Tesla Chief Executive Elon Musk is going to let everyone know how successful the Cybertruck is, even with two years to go before the futuristic-looking vehicle officially hits the road.

In less than a week since unveiling the Cybertruck, Musk has used his Twitter bully pulpit to provide a running tally of Cybertruck orders. And based on his most-recent update, it would appear that Tesla has a hit on its hands that Musk won’t stop talking about.

The fact that Tesla has cut the price necessary to put a deposit on one of its vehicles has probably been a factor in the Cybertruck hitting Musk’s claim of 250,000 orders. For its Model 3 sedan, and Model Y crossover SUV, Tesla required potential buyers to put $1,000 down to reserve a vehicle.

Meanwhile, Ford appeared to put the kibosh on a proposed tug-of-war between Tesla’s Cybertruck and a Ford F-150. When Musk unveiled the Cybertruck in Los Angeles, he showed a 16-second-long video of a Cybertruck pulling an F-150 uphill.

That video elicited a challenge from Ford executive Sundeep Madra to Musk for an have an “apples to apples” tug-of-war between a Ford F-150 pickup and a Cybertruck.

However, according to Fox News, a Ford spokesperson said that Madra’s tug-of-war offer “was tongue in cheek to point out the absurdity of Tesla’s video, nothing more” and no official truck tug-of-war had been scheduled.