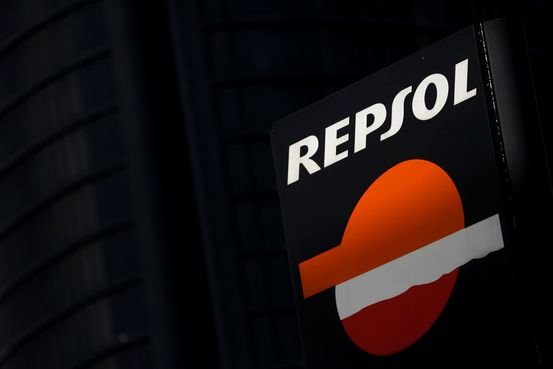 The Madrid-based company says it will reorient its business to comply with the Paris Agreement's climate goals, with its upstream oil and gas unit to prioritise "value generation over production growth."

Going forward, Repsol's senior management will see a portion of their bonuses linked to the decarbonization effort, which may include carbon offsets. Valentina Kretzschmar, director of corporate research at Wood Mackenzie, said the announcement has global significance for the energy industry.

“Repsol has leap-frogged the European majors as it set out a clear strategic vision to become the first oil and gas company committed to achieving net-zero carbon from Scope 1, 2 and 3 emissions by 2050," Kretzschmar said. "It raised the bar not only for the majors but for the entire oil and gas industry."

Repsol's announcement underscores the pressure that oil and gas companies, particularly those based in Europe, are under to acknowledge the long-term financial challenges of their carbon-intensive business models. Repsol produces the equivalent of more than 700,000 barrels of oil a day, though its focus has shifted toward natural gas in recent years.

Shares in the company, which hauled in nearly €50 billion ($55 billion) of revenue last year and has 25,000 employees worldwide, fell slightly on the news.

Repsol plans to use a variety of approaches to transform its business in the coming decades, including ramping up its investments in renewables to become a "leading international player."

The company believes it can achieve at least 70 percent of its mid century target with technologies currently on the horizon, including carbon capture, utilisation and storage. If necessary, it will offset its remaining emissions through reforestation and other natural climate sinks. The nonbinding decarbonization goal includes interim targets for 2020 and 2040.

Beyond its exploration and production business, Repsol owns nearly 5,000 fueling stations across Southern Europe and Mexico, a number of refineries, and nearly 3 gigawatts of power-generating capacity. In recent years, Repsol has joined European peers like Shell and Total in making a broad range of investments with the energy transition in mind.

Repsol owns a 19.4 percent stake in the WindFloat consortium, which has a floating wind trial undergoing commissioning off the coast of Portugal, and it has put money into energy storage, e-mobility and the internet of things.

Shell, Total and Repsol are the only majors to have included Scope 3 emissions in their own climate targets, according to a report by the Carbon Tracker think tank published in November. Scope 3 emissions refer to those associated with the burning of their products.

The report found that the oil majors would on average have to slash production by 35 percent by 2040 to be compliant with the Paris Agreement. The figure is even higher for Repsol, at 60 percent.

In its new announcement, Repsol did not give a specific figure for its anticipated production losses in the years ahead. The company plans to unveil its 2021-2025 strategic plan sometime in the first half of 2020, based on its new targets.

As part its net-zero announcement, Repsol said it has approved construction of new wind and solar projects with a total capacity of 1.6 gigawatts and also said it would jump its low-carbon electricity generation target by 3 gigawatts, landing at 7.5 gigawatts by 2025.

Repsol will look to integrate more renewables into its refining operations, including identifying where it can produce and utilize green hydrogen, and boost its production of biofuels.

"We are convinced that we must set more ambitious objectives to fight climate change," CEO Josu Jon Imaz said in a statement. "Addressing the significant challenges that lie ahead with strategic clarity is what will allow us to turn them into opportunities.