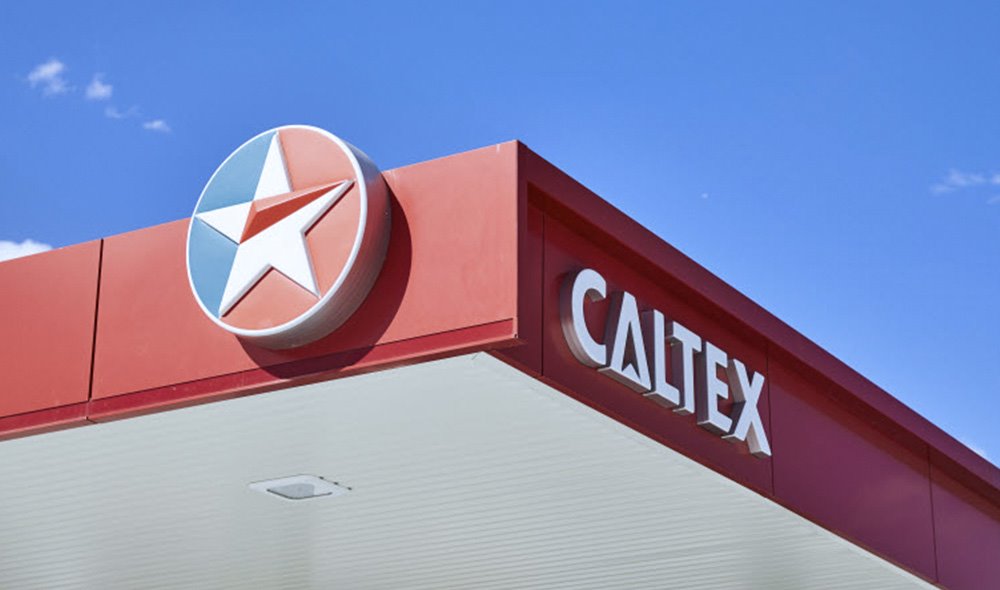 Caltex Australia is planning a $500 million capital raising and the sale of an initial 25 petrol stations for $136 million as it contends with an unsolicited approach from its Canadian suitor.

The petrol retailer and refiner, which this week batted away an improved $8.6 billion takeover offer from convenience store operator Alimentation Couche-Tard, said it will issue between $300 million and $500 million in hybrid capital securities in the first half of next year to strengthen its balance sheet.

It also said it expects full-year operating profit to fall by as much as 43 per cent to between $320 million and $360 million. A total of five buyers are involved in the petrol station deal, two of whom have agreed to buy a majority of the sites for a combined $110 million.

Caltex, whose shares were up 0.2 per cent to $34.36 by 1137 AEDT, said it has exchanged contracts worth $80 million and is close to finalising the remainder. It will spend up to $25 million removing fuel tanks and decontaminating the sites, which are expected to be redeveloped for retail or residential use.

Caltex said the high land value of the freehold sites made them better suited for alternative use and plans to sell another 25 early next year. "We are pleased with the strong result delivered to our shareholders, with the divestment coming at a time of attractive valuations for quality freehold property assets," Caltex managing director and chief executive Julian Segal said.

It will be left with over 500 core company-operated sites, including about 250 freehold sites, a 49 per cent interest in which it plans to spin off through a initial public offering. Mr Segal said Alimentation Couche-Tard had yet to respond to its offer of selected non-public information, which it believes would justify its belief that the Canadian firm has undervalued Caltex.

Chief financial officer Matthew Halliday said that Caltex wasn't "going to put a number out", but noted the $34.50-per-share offer represented a 15.8 per cent premium to the closing price before it was disclosed. "I think pretty clearly that's a skinny premium," he said.

ACT describes it as a 23.9 per cent premium to the price before Caltex announced its property IPO - and up to 36.8 per cent more when franking credits are considered. Meanwhile, Caltex said it was well positioned as consumers transition to alternative fuels.