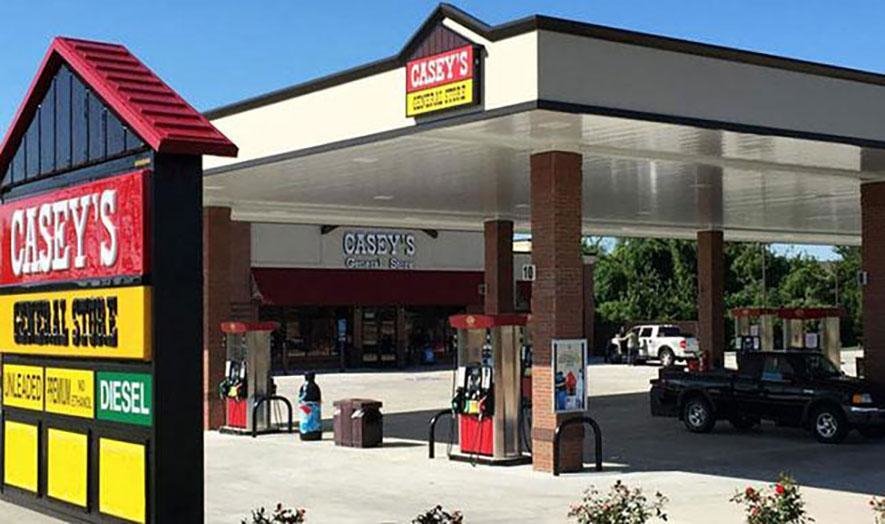 With the second quarter of its 2020 fiscal year under its belt, Casey's General Stores Inc. is more than halfway to its goal of building 60 new Casey's convenience stores this fiscal year.

President and CEO Darren Rebelez reported that the chain has opened 36 new stores, acquired five stores, and has 12 additional stores under agreement to purchase. Casey's also has 97 sites in its current pipeline, including 31 now under construction, "which positions us well for future growth," Rebelez said.

Along with its target for new builds, Casey's has set a fiscal 2020 goal of acquiring approximately 25 additional stores. The Ankeny-based retailer currently operates more than 2,000 convenience stores in 16 Midwest states.

As its network continues to expand, Casey's is adding a third distribution centre to be located in Joplin, Mo., as Convenience Store News previously reported. The retailer expects to break ground on the new facility later this month, with an estimated completion date in spring 2021.

"Upon completion, we plan to immediately serve approximately 500 stores from this centre, which will allow our network to operate more efficiently and alleviate pressure off of our current distribution centre, so this also give us the ability to efficiently expand into new markets," Rebelez explained.

"We will continue to execute on our current initiatives we have underway. At the same time, we believe we have a tremendous opportunity to enhance current capabilities, instead of new capabilities, that will accelerate business performance," Rebelez said.

Casey's will discuss its new round of strategic plans in more detail at its Investor Day, taking place in January.