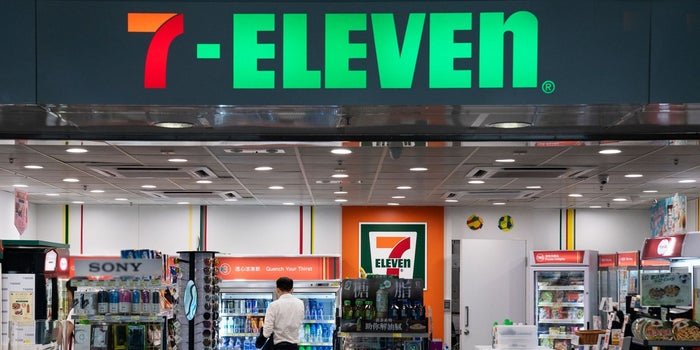 He, however, said the company would focus on setting up 7-Eleven stores only in Mumbai, at least for the next two-three years. In February, Future Group-owned Future Retail had signed a master franchise agreement with 7-Eleven Inc. to develop and operate 7-Eleven stores in India. It is set to open its first store in the financial capital by end of March next year.

Biyani clarified it may not be just one outlet but a cluster of 7-Eleven stores that could come up together. "There will be a cluster of (7-Eleven) stores in Mumbai. Only in Mumbai we can set up over 1000 stores, " Biyani said on the sidelines of an event announcing Future group's tie up with Japan-based firm Nippon Express.

Future Group's logistic arm Future Supply Chain (FSC) said it has entered into a strategic partnership with Japan-based Nippon Express. The Japanese firm has bought 22% stake in FSC through a combination of primary issuance and secondary purchase from an existing investor.

"I don't think we would be able to do anything beyond Mumbai for another two-three years. Bangkok only has around 7000 of 7-Eleven stores. Mumbai can have lots of them. It’s not a big deal, " he said.

Japan-owned and US-headquartered 7-Eleven has a network of over 67,000 stores the world over. The chain runs small-format convenience stores that stock an assortment of fresh and packaged foods, beverages and items of daily use, and has a presence in markets such as Thailand, the US, and Japan.

"We are working out on the food and distribution network. We will keep a lot of ready-to-eat Indian meals like dal-chawal, khichdi, poha, idli etc but it's going to be fast eating. What 7-Eleven will bring in is technology and how to keep it fresh..there are going to be lot of in-house cooking as well, " Biyani said.

Future Group is among the largest retailers in India with a presence across supermarkets, grocery stores, electronics, apparel, and other formats. It operates 1,440 stores in more than 400 cities across its Big Bazaar, Easy Day, Nilgiri’s, Fashion at Big Bazaar, and Central formats, among others.