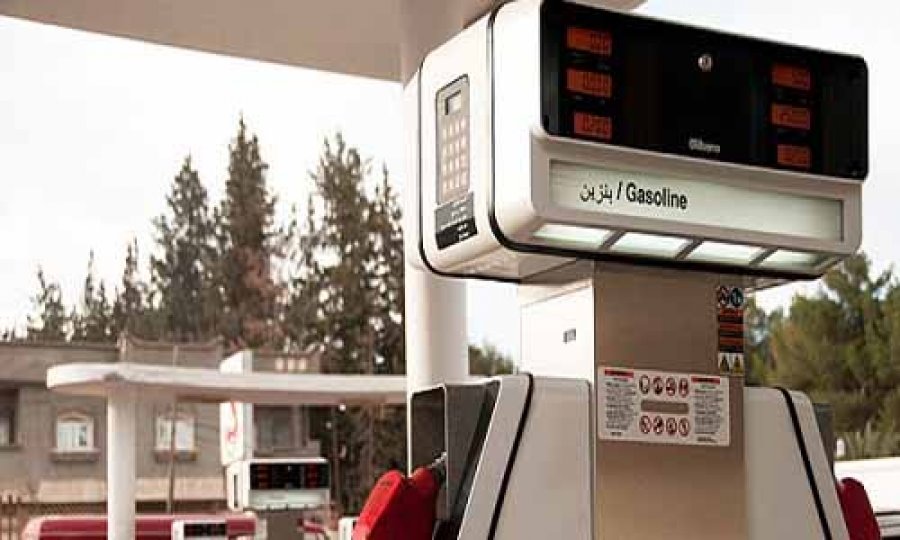 Sharara Oil Services company, one of the five main petrol station operators in Libya, reported that it had activated its first phase of using Tadawul Technology’s Tajer (merchant) debit / prepayment card for its petrol station owners.

Tadawul is one of the Libya’s leading electronic payments solutions provider. Sharara said that petrol station owners will be able to use the card to pay for their fuel allowances from supplier Sharara.

The fuel suppler also reported that preparations are also being made to launch the second phase of its e-payments plan which would allow consumers to pay for their fuel using their debit/prepayment cards. This involves the delivery of point-of-sale (POS) machines to petrol stations

It will be recalled that Sharara and Tadawul signed a ‘‘strategic partnership agreement’’ in the beginning of last December to activate electronic payment services at Sharara’s petrol stations.

At the time, Tadawul had reported that the project will be implemented in stages starting with the closing of the electronic payment loop between the petrol station and Sharara Oil Services Company

The other stages of the project will be implemented in the coming months, Tadawul had explained, until they reach the use of the ‘‘latest refuelling technology in the world and applied to stations all over the country’’.

Tadawul said that this comes as part of its continuous development and efforts to diversify the options of the payment acceptance network and to enhance joint cooperation between Tadawul Technology and oil sector companies in the field of electronic payment solutions.

The move by Sharara and Tadawul comes as part of a wider digitalization and e-payments transformation in Libya ignited by the country’s acute cash crisis over the last four years.