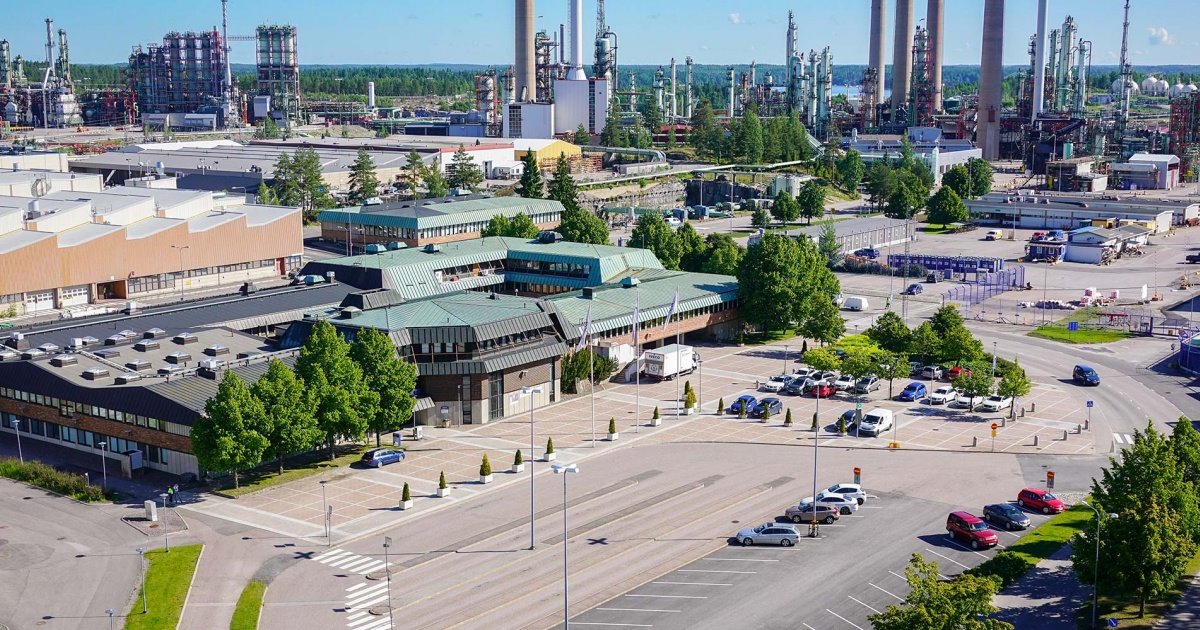 “If the Porvoo and Naantali refineries sent out no fuel for two weeks, it’d have an impact on service stations, public transport and air traffic,” Sami Ryynänen, the chief shop steward at the refinery of Neste in Porvoo. “That’s when Finland would come to a stop,” he added.

Even if its refineries were not shut down completely, the strikes would severely complicate fuel distribution, according to Toni Laiho, the chief chemical industry negotiator at the Industrial Union. “We’ll make sure no raw materials are brought to the refineries and that no fuel is moved out,” he stated.

The Industrial Union, along with Trade Union Pro and the Finnish Paper Workers’ Union, on Sunday announced it will organise a two-week strike between 27 January and 9 February. Attempts to solve the long-running dispute in the chemicals and paper industries continued today, on 14 January.

The impact of the industrial actions may be greater on air traffic than road traffic if they continue for a while, as the fuel supplier of the stations of ABC, St1 and Shell is Neot, which imports a large share of its fuel from the refinery of St1 in Gothenburg, Sweden.

Neste, however supplies fuel for all outbound flights from Helsinki Airport, according to a spokesperson at Finnair. “We’re monitoring the situation, and we’re currently examining the impacts of the possible strike on flights by Finnair,”.