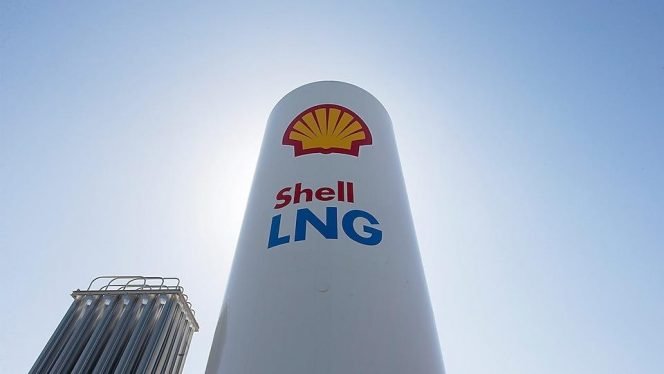 The facility opened in Sapanca on the Istanbul-Ankara highway that facilitates the highest volumes of international transport traffic.

In a brief statement through its social media channels, Turcas Petrol said the opening of the facility marks the start of a new era in Turkey’s road transport offering a new alternative fuel for the segment.

With the facility, Turkey becomes the fourth European country where Shell has established an LNG fueling station. Establishing the facility was the company response to the growing demand for alternative energy sources in Turkey.