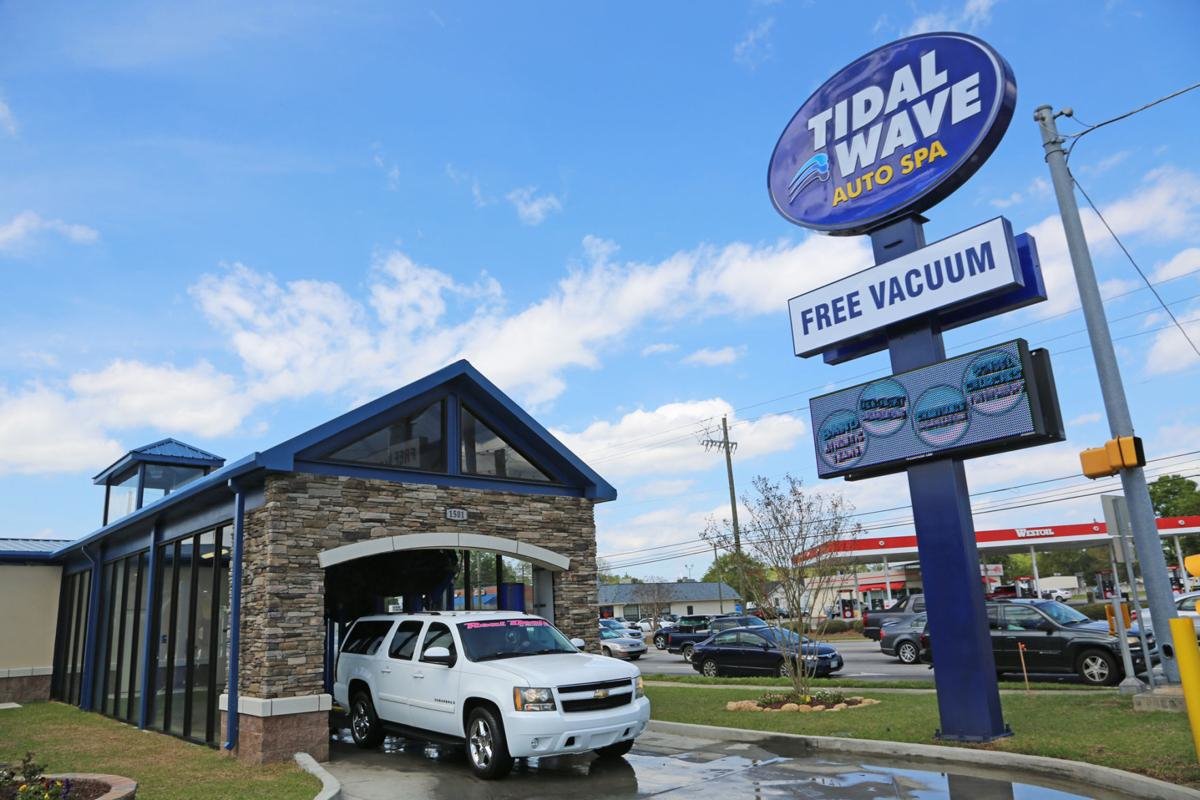 Tidal Wave Auto Spa wrapped up 2019 with a bang with the opening of eight new car washes just in the month of December, bringing the total to 41 locations, according to a press release.

Six of the sites were newly constructed and two were acquisitions, the release continued.

Five of the sites are in Georgia: Columbus on Veterans Pwky., Kennesaw, Lawrenceville and two sites in Warner Robins on Lake Joy Rd. and Watson Blvd., the release noted.