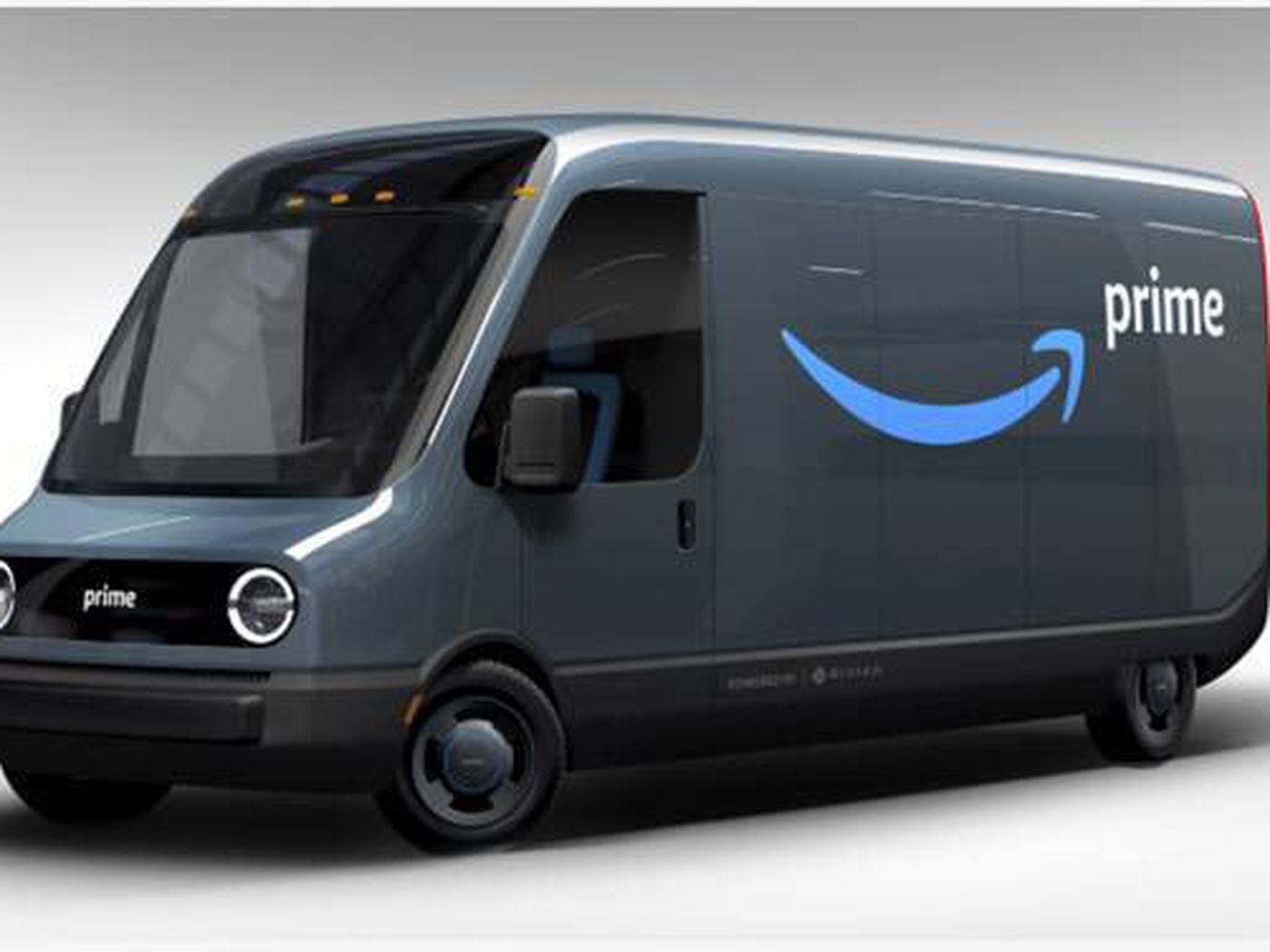 Amazon India has made a commitment to induct 10,000 electric vehicles (EV) into its delivery fleet by 2025, as part of the company’s efforts to reduce the carbon footprint and environmental impact of its operations.

In a statement, the company said its commitment to electric mobility comes after running successful pilots in several cities last year, and will have its electric fleet operating in 20 cities across the country, including Delhi-NCR, Bengaluru and Hyderabad within the year.

“At Amazon India, we are committed to building a supply chain that will minimise the environmental impact of our operations,” said Akhil Saxena, vice president, Customer Fulfillment-APAC & Emerging Markets, Amazon.

“We will continue to invest in the electrification of our delivery fleet, thereby reducing our dependence on non-renewable resources.” An Amazon India spokesperson said that for its current electric fleet, it has worked with small manufacturers, but is now in talks with all the large companies in the space. The company will induct both three and four-wheeler EVs which will be designed and manufactured in India.

Currently, Mahindra & Mahindra is the only large auto manufacturer that sells electric three-wheelers, as part of its Treo range. It also sells the eSupro electric cargo van. Tata Motors is the other large Indian automaker to be in the electric commercial vehicle space, but doesn’t currently sell its Electric Ace in India.

“...the government’s focus to encourage the adoption of electric vehicles in the country, and steps towards setting up of charging infrastructure with the FAME 2 policy have helped the company accelerate and chart its vision for EVs in India,” Amazon India’s statement read.

Amazon’s move to induct EVs into its delivery fleet is part of the company’s five-year plan that includes creating 1 million new direct and indirect jobs and exporting goods worth $10 billion from small and medium businesses and manufacturers in India.

The announcements came on the back of Amazon chief executive Jeff Bezos’ visit to India.

According to experts, EV adoption in India is likely to begin with commercial applications rather than in the passenger vehicle space. Even Amazon’s chief rival in India, Flipkart, is looking to adopt EVs for its last-mile deliveries and had said it would look to convert 40% of its fleet to electric by March 2020.

Amazon said its 10,000 EV inductions in India would be in addition to the 100,000 EVs the company said it would induct into its fleet globally by 2030.