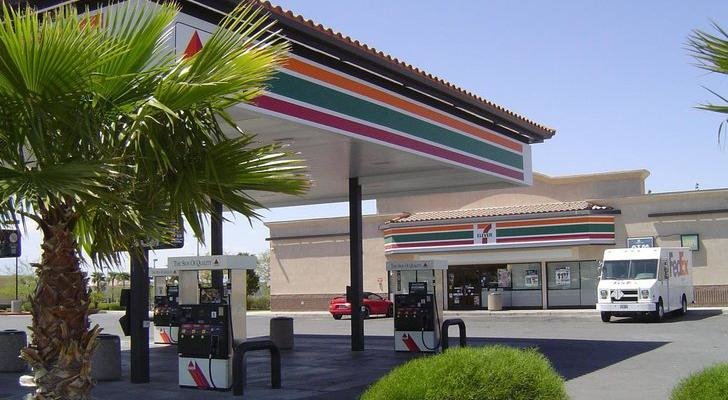 7-Eleven is bringing previously independently stores back into the fold. The Irving, Texas-based company has announced an agreement to acquire central Oklahoma’s “7-Eleven Stores,” which includes more than 100 7-Eleven branded stores that have been independently operated for nearly 70 years.

The purchase, which will close in the next 60 to 90 days, will bring the total count of 7-Eleven stores in the United States and Canada to 9,700. All of the acquired stores are located in the greater Oklahoma City area.

"Oklahoma has a growing economy, and this acquisition provides a great opportunity for us to expand regionally," said 7-Eleven President and CEO Joe DePinto.

As the company has pursued expanding its store base, 7-Eleven also has been focused on building out its private brand strategy, with store brand offerings across the store — from energy drinks and coffee to its 7-Select brand offerings. The strategy has helped propel its sales and spurred further investment in private label and fresh foods.