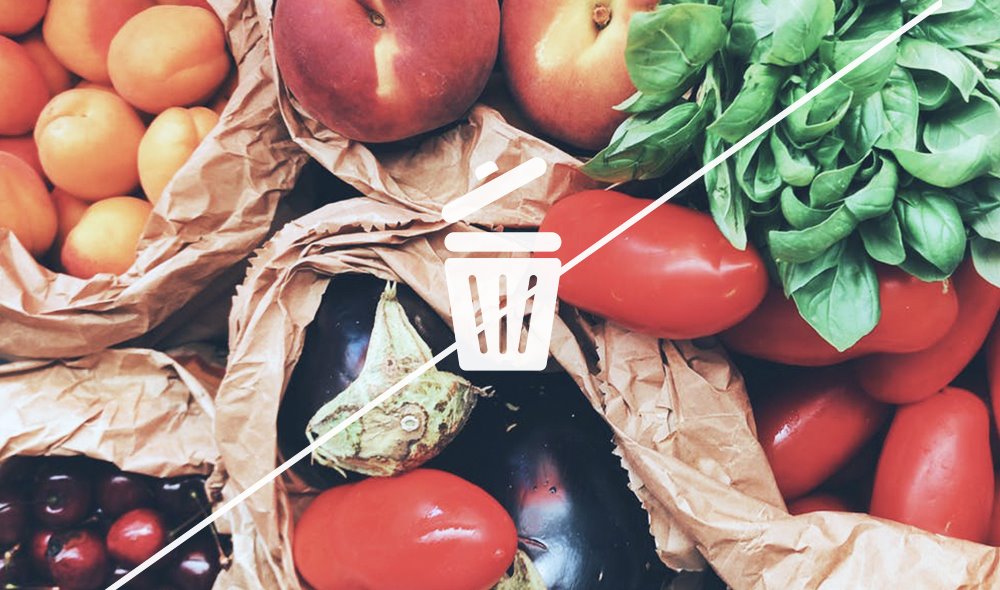 Food retail, wholesale and distribution company AF Blakemore has added several of its UK Spar convenience stores to the the food waste fighting app, Too Good to Go.

The company has registered 15 of its shops in England on the platform, which enables people to purchase short-dated food for a reduced price.

The app, which was launched in the UK in June 2016, was set up to help tackle the ten million tonnes of food wasted each year by saving the fresh and short-dated food often discarded by restaurants and retailers. 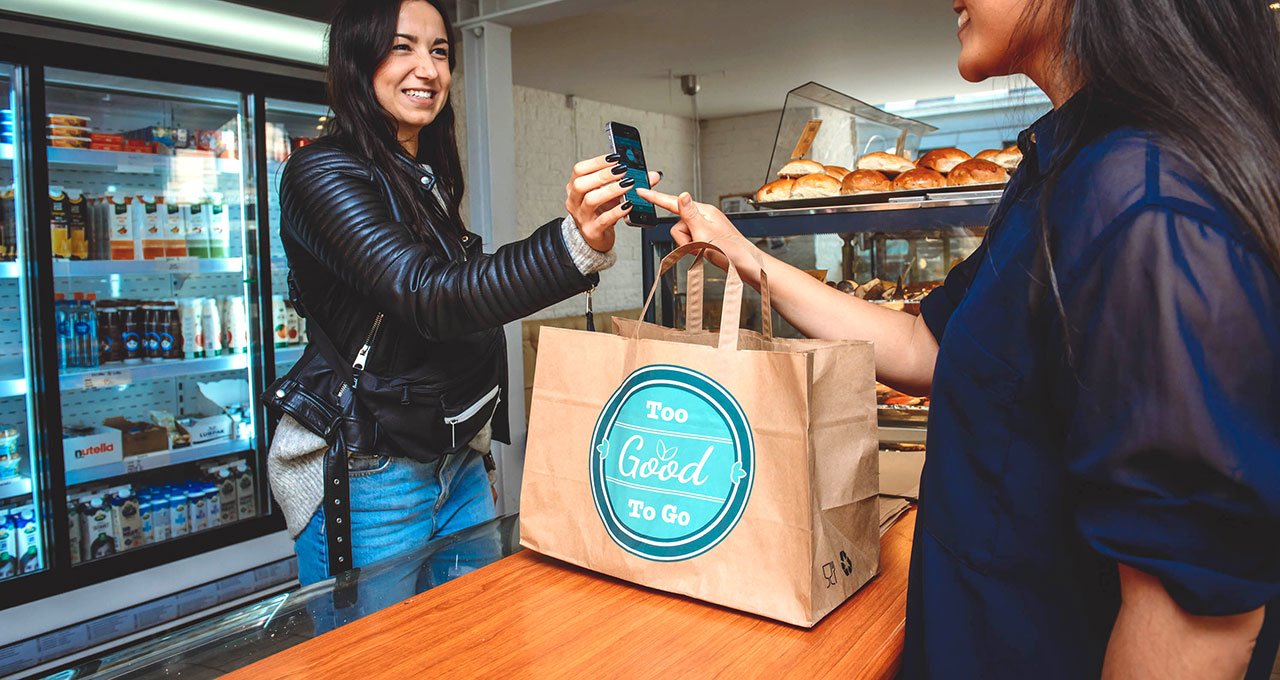 Stores involved in the trial will make up what they describe as ‘Magic Bags’ of surplus fresh food and groceries on the day of expiry, and Too Good to Go’s 2.5 million UK users then have the opportunity to locate the items online and purchase for £3.09.

Once they have made an order, customers are allocated a time collect their Magic Bags, in a move that is clearly aimed at being a good move for customers, the retailer, and the environment.

Store operations director at AF Blakemore, Chris Bacon, commented: “Blakemore Retail is dedicated to reducing its food waste and what better way to do this than with an app that will also allow our customers to get some fantastic deals.”

Too Good to Go UK country manager, Hayley Conick, added: “This partnership bolsters our fight against food waste in the UK, enabling us to make an increasing dent in the £13 billion of perfectly edible produce that goes to waste each year.

“These stores operate at the heart of communities, so it is through relationships such as these that we can fight food waste together at a local level.”

AF Blakemore has plans to register more stores to the app in the future if the initial trial is successful. Businesses such as bakery chain Paul, retailer Planet Organic, and café and cake chain Patisserie Valerie also have a presence on the app.