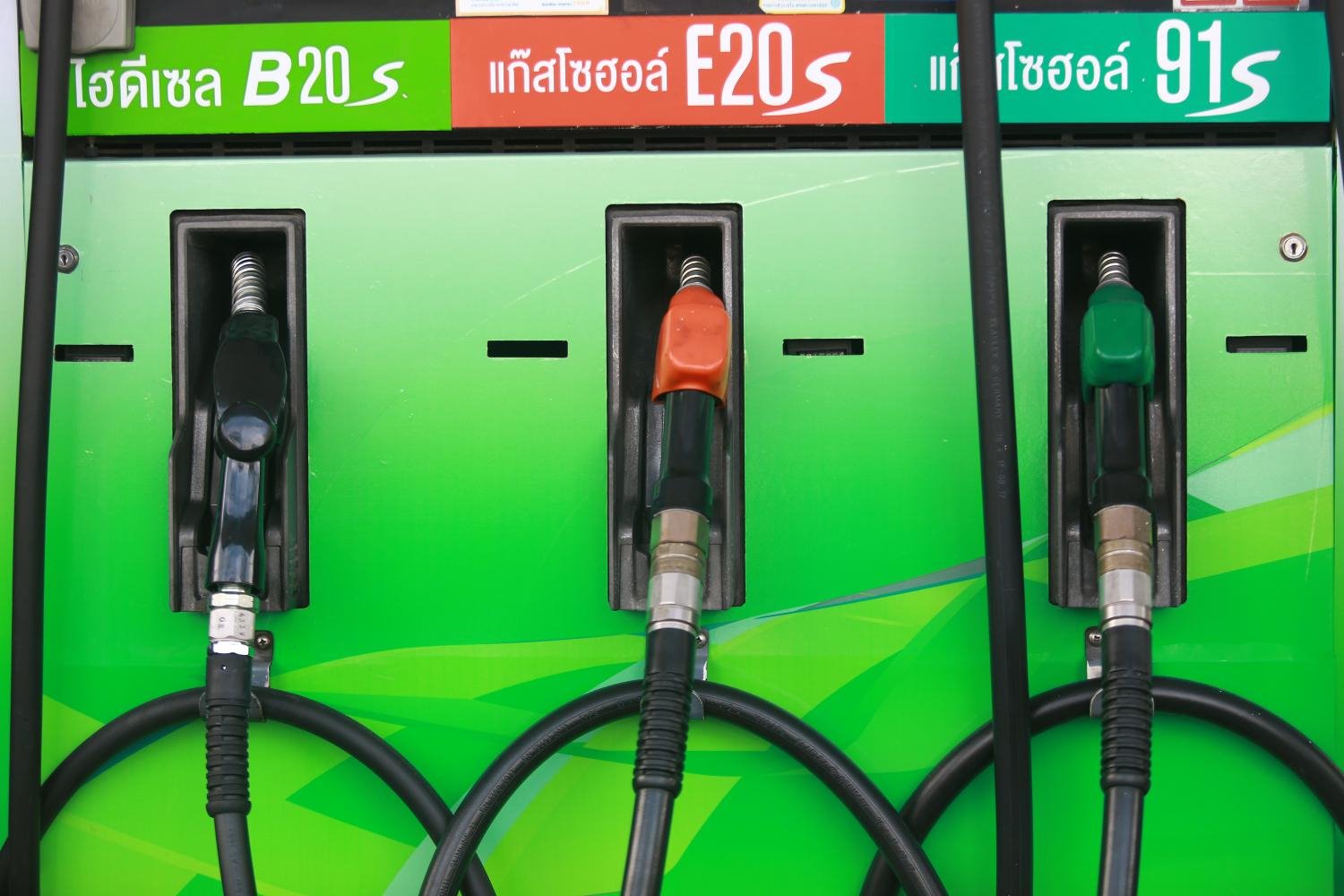 Thailand has announced that it is aiming to become the first country in Asia to use ethanol as a core fuel. The country’s energy ministry plans to promote gasohol E20 as the fundamental petrol, beginning in the third quarter of this year, the Bangkok Post reports.

Gasohol uses ethanol extracted from cassava and sugar cane, while E20 is composed of 20% ethanol blended with 80% unleaded petrol. The plan is to make E20 available at every petrol station nationwide, and double its consumption.

Presently, there is no fundamental petrol in the Kingdom – E20 is an alternative to gasohol E10 (91 and 95) and E85, and some petrol stations in the country do not provide E20, E85 or premium petrol. The ministry says it will terminate E10 – which is gasohol 91 – by September, leaving only gasohol 95 at petrol stations. At present, E20 is 3.01 baht cheaper per litre than gasohol 95 and 2.74 baht cheaper than gasohol 91.

According to energy minister Sontirat Sontijirawong, the move is aimed at aligning gasohol with B10 biodiesel, which became the fundamental diesel in the retail fuel market at the start of 2020, replacing B7. The ministry aims to increase crude palm oil use in order to establish appropriate prices of palm oil.