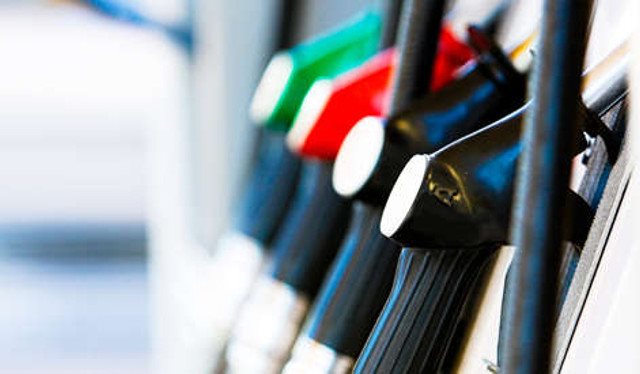 Refinery and petrochemical group Unipetrol has released its financial results for 2019. Revenue amounted to CZK 128.8 billion, remaining at about the same level as the year before. Earnings before interest, tax, depreciation and amortisation (EBITDA LIFO) totalled CZK 5.8 billion. Net profit stood at CZK 726 million.

The financial results were adversely affected by the ongoing challenging macroeconomic environment, costs of emission reduction and rather low margins in the refinery and petrochemical segment. Contrary to 2018, there were no adjustments for impairment loss reversal nor insurance compensations which positively affected the previous year results.

“Last year, we invested in the construction of new technology units and modernisation of the existing ones. This means that our refineries are already ready to meet the tightened environmental standards which will come into force this year,” said Tomasz Wiatrak, Chief Executive Officer of the Unipetrol Group.

“We had a successful year especially in the retail segment. In the Czech Republic, we increased Benzina’s share in the volume of fuels sold and we made a robust entry to the Slovak market. We also launched a campaign aimed at raising the public awareness of the affiliation of the Benzina brand with the parent international group, ORLEN, within which we want to highlight our investment in support of performance-based and recreational sports.” said Wiatrak.

The volume of processed crude-oil amounted to 7.85 million tonnes. Sales volumes of refinery products amounted to 6.62 million tonnes and of petrochemical products to 1.65 million tonnes. Investments totalled CZK 6.7 billion. They went primarily to the ongoing modernisation of production technologies, in the construction of a new gas-fired boiler house of the steam cracker and to the works on the polyethylene unit, PE3.

In the retail segment, Unipetrol continued investing in the modernisation and development of its network of filling stations in the Czech Republic and Slovakia. In the Czech Republic, it implemented the Stop Cafe fast food concept in 36 outlets, and it is now available in 306 out of the current 416 stations. This resulted in a 16.3% increase in refreshment-related sales.

Unipetrol again strengthened the leading position of the Benzina brand in the Czech Republic, increasing its market share to 24.3% (as of 31 October 2019). Last year, investment went also to Slovakia where Benzina opened its activity in April, thus starting its fast expansion. At the end of 2019, Benzina operated 10 stations in Slovakia, including two self-service stations.

Unipetrol also continued developing its activities related to corporate social responsibility and sustainable business activities. It provided systematic support to education at all levels, from primary schools to universities.

The Unipetrol Group is the largest refinery and petrochemical company in the Czech Republic. It focuses on crude-oil processing and on the production, distribution and sale of vehicle fuels and petrochemical products – particularly plastics and fertilisers.