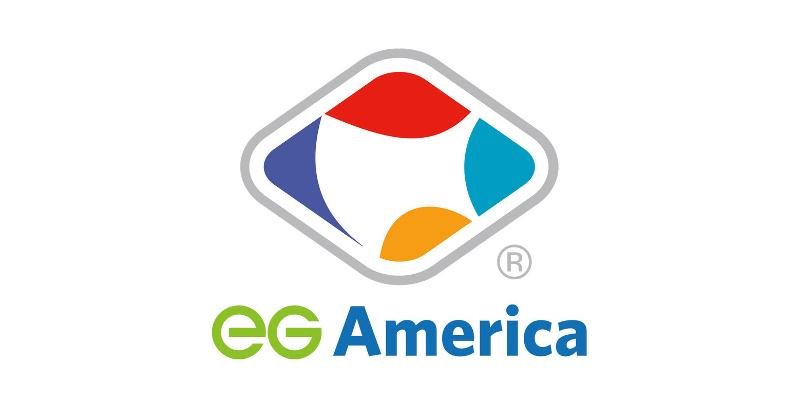 With the closing of its acquisition of Cumberland Farms and the relocation of its headquarters to Massachusetts, EG America has established a new leadership team to take the chain into the future.

The company, the U.S. unit of U.K.-based EG Group Ltd., has named George Fournier, vice president of supply chain for Cumberland Farms, as its new president. He succeeds Jay Erickson.

Blackburn, U.K.-based EG Group acquired the Cumberland Farms c-store chain in October 2019 and announced that it would relocate from the U.S. headquarters it inherited when it acquired Kroger’s c-stores in early 2018 and move to Westborough, Mass., the home of Cumberland Farms.

Fournier began his career with Cumberland Farms more than 25 years ago and has held a variety of roles in operations and marketing. “George is a strong steward of the culture and has demonstrated his passion for colleague engagement and development through several company initiatives,” the company said.

Jon Arnold, vice president of category management for Cumberland Farms, has joined EG America as vice president and head of marketing. He was with Cumberland Farms for more than nine years. “Jon has played a critical role in building strategic partnerships with vendor partners to enable best-in-class merchandising programs,” the company said.

Cindy Rantanen, vice president of brand partnerships and public relations for EG America, joined EG Group in early 2018. Previously, she was vice president of operations and merchandising for the c-store and small-format division of Kroger.

Nick Hurd, director of store support and project manager for mergers and acquisitions for EG Group, has been named director of food brand partnerships. He joined the company from Kroger in 2018.

Kathy-Jo (KJ) Payette, senior vice president and chief human resources officer for Cumberland Farms, has joined EG America. "KJ has over 25 years of experience in HR and retail and will play a leadership role in integrating all of the EG banners and team members onto the Cumberland Farms HR systems," the company said.

Several other executives are no longer with EG America:

Founded as EuroGarages in 2001 by Mohsin and Zuber Issa, EG Group has approximately 5,200 sites in Europe, the United States and Australia.