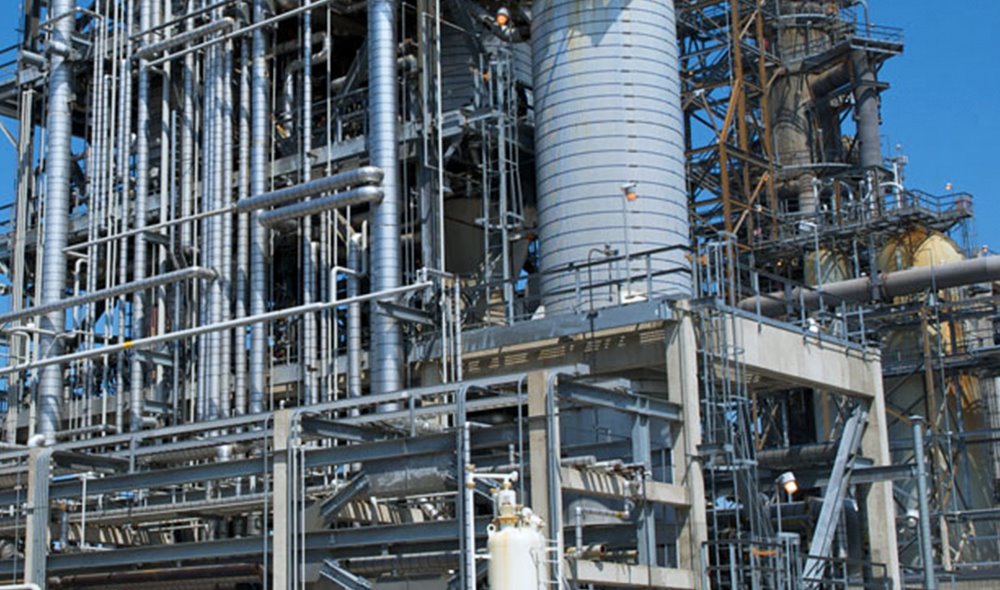 A long-awaited and very important joint venture has been sidelined indefinitely.

The U.S.' largest biodiesel producer recently announced that a long-awaited joint venture with Phillips 66 will no longer be completed. The joint venture had teased plans to build a 250-million-gallon-per-year (mmgy) renewable diesel facility on the West Coast of the U.S.. It would have given Renewable Energy Group easy access to markets that follow a lucrative subsidy program initiated by California, represented the highest-margin production facility in the company's fleet, and more than tripled the volume of renewable diesel produced from the company's technology platform.

It would have been the largest on the West Coast. It was to be located at the partner's Ferndale, Washington, refinery -- providing access to existing utilities, infrastructure, and petroleum-based diesel for blending. And considering the California Low Carbon Fuel Standard (LCFS) program -- followed by other western states and Canadian provinces -- provides a generous state subsidy for renewable diesel in addition to the BTC, the planned facility was poised to become a significant earnings generator.

But the plan will not materialize. Phillips 66 walked away after stating that "permitting uncertainties were leading to delays and higher costs."

Renewable Energy Group has a few things going for it. The business will receive a more-than-$500 million windfall soon and can operate with the certainty provided by the extended BTC. The business will likely start by paying off its $115 million in existing term debt (not the kind of debt for a low-margin, commodity-driven business to carry).

The renewable fuels leader has also previously disclosed it intends to invest in a large-scale expansion of its existing renewable diesel facility in Geismar, Louisiana. The asset doesn't enjoy the same geographic advantages as the mothballed Ferndale project, but at an effective capacity of about 112 mmgy, the facility likely could be doubled in size.

Renewable Energy Group also wields the proprietary BioSynfining technology for producing renewable diesel from biomass. If that was once valuable to Phillips 66, then it will likely help to attract other petroleum refiners with deep pockets. There are no publicly known discussions under way, and project planning would have to start from scratch, but investors might expect Renewable Energy Group to shop around for other partners interested in building a new, large-scale project.