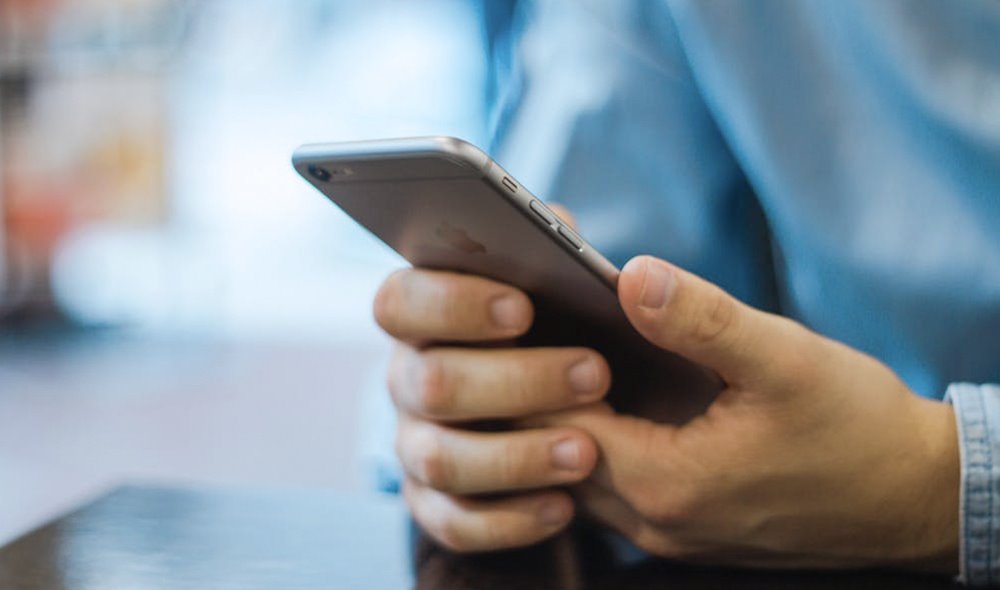 Americans may soon be able to withdraw cash from ATMs around the country using only their phones. While there are several clear benefits, especially for those without a bank account or debit card, there may also be security risks, according to some experts.

Mastercard and a technology partner, Pin4, have been rolling out a service over the past several months called Mastercard Cash Pick-Up, which gives anyone with a cell phone fast access to cash.

Consumers can withdraw money sent by friends and family, get cash in emergency situations (in the event of a lost bank card, for example), and redeem rebates or other cash rewards that corporations have historically sent via mail.

Users receive a text message with an order amount, secret code and link showing the nearest ATM from which they can withdraw money — up to $500 per order and $3,000 a day.

The Mastercard service and other card-less programs from providers such as Google Pay and Apple Pay are part of a nascent trend among traditional financial services firms to reach “unbanked” or “underbanked” Americans, according to John Breyault, vice president of public policy at the National Consumers League.

More than 32 million U.S. households fit this description, meaning they either don’t have bank accounts or have accounts but also turn to services such as payday loans to help make ends meet, according to the Federal Deposit Insurance Corp. These families are predominantly lower-income, less-educated and minorities, the FDIC said.

Other banks may allow their customers to withdraw cash with a phone, but Mastercard’s technology can issue cash to non-customers, too. While the technology is new, Mastercard is steadily growing its network of ATMs in the U.S. that can facilitate cash transactions with a phone.

A new deal with the company FCTI, which manages the ATM network for 7-Eleven’s chain of 8,000 convenience stores, would bring Mastercard’s total footprint to around 80,000 automated tellers nationwide within a few weeks. That represents roughly 20% of all the ATMs in the U.S. and about 40% of all machines at independent shops such as convenience stores and gas stations, said Richard Witkowski, the CEO of Pin4.

Viamericas, a money-transfer firm, partnered with Mastercard recently to let customers send cash to people they know. Mastercard also plans to launch with several car retailers in the coming weeks, Witkowski said. That would allow consumers who earn cash rewards from a business — say, a $100 rebate for taking a test drive — to instantly access that money without waiting a week or more to get a debit card in the mail.

And the service will likely start in the United Kingdom over the next several months, Witkowski said.

Mastercard officials believe its service is an easier and more cost-effective way for some customers to get fast cash, as opposed to other avenues for money transfers such as Western Union.