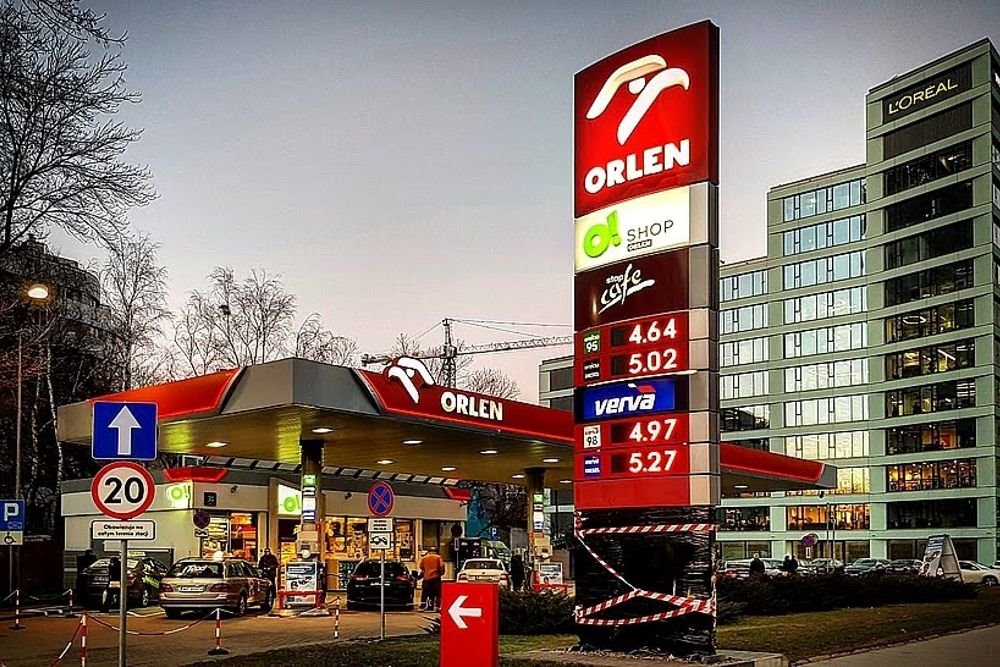 PKN Orlen wants to increase the number of its petrol stations in Lithuania to 70-80 within the next few years from the current 26, the company's CEO Daniel Obajtek said.

Orlen wants to close the current year with at least 29 stations in Lithuania, Obajtek also said, adding that some of the existing ones will be refurbished and aligned to the company's standards.

"We don't want to carry out major acquisitions in Lithuania, but we can still see the possibility to invest in this market. Ultimately, we want to operate 70-80 stations here," the CEO said.

Lithuania has some 600-700 fuel stations today but most of them are outdated, with only about 200 having been brought to a higher standard. PKN Orlen estimates its share in Lithuania's wholesale fuel market at 85 percent, whereas in Estonia the figure is 70 percent and in Latvia - 80 percent.

Obajtek said his company wants to develop its existing chains of stations in Poland, Germany, the Czech Republic and Slovakia. "We open about 45 new locations every year. Additionally, we continue to refurbish existing stations to modernise and standardise them," he said.